Billed as a pop symphonic experience and city celebration for the people, Florence4Ever will be produced by Dream Loud /4Ever Brand and take place at the historic Artemio Franchi Stadium, home of Serie A football franchise ACF Fiorentina. Oscar, Emmy, Tony, Golden Globe and 10 time Grammy Award winner John Legend will headline the show along with one of the best selling artists of all time with over 200 million records sold and more number one singles than any solo female artist, Mariah Carey. Both artists will be accompanied by the Fiesole Symphony Orchestra, comprised of over 100 players. Florence will be Mariah Carey’s only performance in Italy for 2019 as she is currently on her “Caution” World Tour, and will also be John Legend’s only European performance of the summer.

The 4Ever show is the only mainstream music festival that promotes and fully integrates all aspects of the cities which host it. In Florence, it has paved the way for a revolutionary partnership between Dream Loud and ACF Fiorentina which merges city, sports and music under one cohesive brand and platform. The team will play with “Florence4Ever” on their jerseys for the remainder of the 2019 season, the first time that the Fiorentina shirt has ever included the name of the city in which they play.

Founded in 2013, the 4Ever Brand and shows produced the first official 4th of July Celebration of Italy with the city of Orvieto and Orvieto4Ever in order to promote and celebrate the worldwide relevant values of Freedom, Democracy and Equality as written in the Declaration of Independence.

The addition of Florence as a “4Ever City” is especially significant as the close relationship between Italy and the US can be traced back to the friendship between Thomas Jefferson and Phillip Mazzei. Born and educated in Florence. Mazzei, who worked with Jefferson to become among the first people to import Italian goods to America, also shipped arms for the Revolution and first wrote about the concept of “all men being equal in nature” which Jefferson later rephrased in the Declaration; iillustrating the direct link between Florence and the ideals that the United States of America was founded on which today have become the standard of human rights around the world.

Florence Mayor Dario Nardella has released the following statement: “I am pleased and proud that Florence will be hosting Florence4Ever for the first time, a major international event featuring great stars of world music. I sincerely thank the organizers and the Fiorentina football team who have managed to further strengthen the historic friendship between Florence and the United States. Our city is once again a privileged place for live concerts and we are looking forward to enriching our Florentine Summer with this event”. 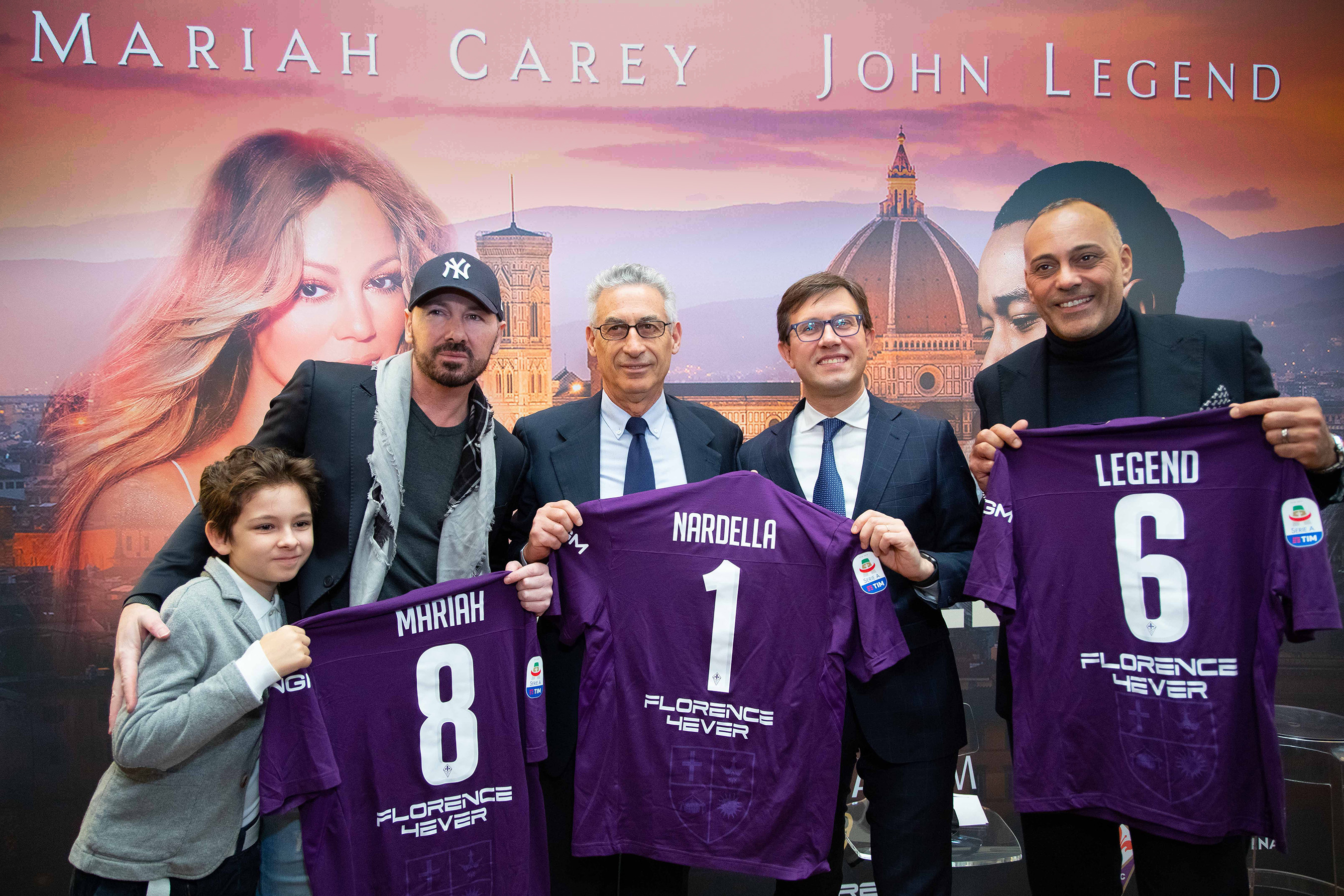 Tickets are available exclusively through Viva Ticket with direct access available at Florence4Ever.vivaticket.it

Discounted rates will be offered for Fiorentina Viola Card holders.