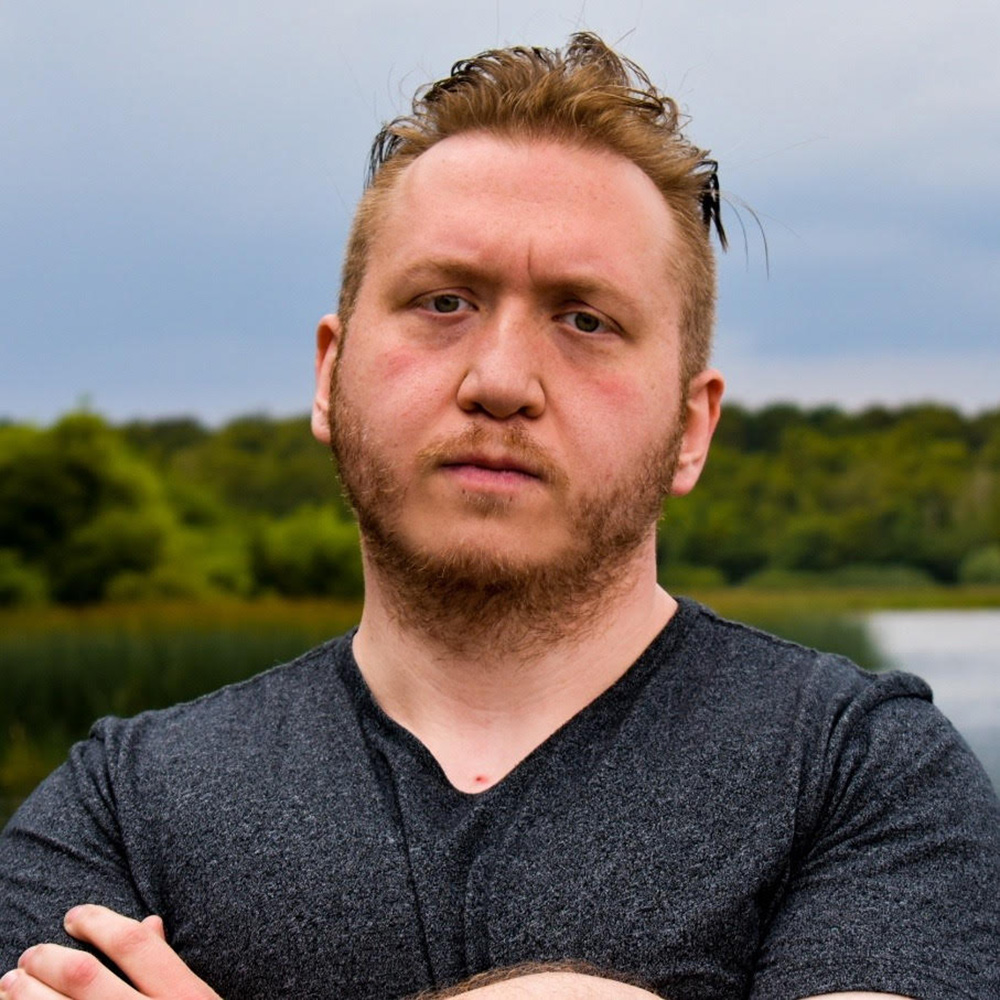 With the release of his debut album, “Beauty in Transience,” DJ/Producer Marc Straight demonstrates the transforming process of turning suffering into strength. With the goal of creating a safe space for the vulnerable and wounded, Marc embodies all of his will and motives in this collection of 9-tracks. The debut studio album is likely to tug at the emotions with its dynamic assortment of swelling drops and mellifluous cadence. Marc Straight’s “Beauty In Transience” is a remarkable achievement, meticulously built from the finest production and vocals. Enlisting a talented array of vocalists to chant the melancholic themes found in this project flamboyantly, listeners will become entranced by the vocal prowesses of Yuki, Dani King, Ellen Rose, Gracie Van Brunt, Azuria Sky, and Immeral.

“Beauty in Transience might be different to me than it is to others. I began writing it in 2018 because I just loved melodic dubstep and wanted to get better. However, I changed it over the course of 2020 until now as a way to process the struggle of grief when losing people in my life that meant the world to me.

Now, Beauty in Transience is multiple stories, multiple perspectives all coming together to form one cohesive ideal – life can be difficult. It can feel impossible to be okay, but some people love and need us to keep trying, and one day, it’ll be better. I hope listening to the album helps someone as much as it helped me during the writing process.” – Marc Straight.

An impressive bout with his internal self, Marc Straight pours it all out through the use of sweeping soundscapes, charming melodies, and attentive songwriting. A beaming light in any dark room, “Beauty in Transience” finds many ways to shine.