MandarinArts Studio, a lifestyle studio for kids to organically learn the Chinese language while engaging in the arts—language, music, dance, and drama, has launched its first location in Encino, California.

All the arts combine when it comes to Mandarin instruction. Children are not confined to desks and stale methods. Music, singing, playacting, drama, dance, arts and crafts all come together to make learning Chinese engaging and fun. The classes are designed to accommodate non-native learners, meaning Americans with no background or connection to Mandarin won’t feel too intimidated to enroll their children or even sign up for a parent and child class. 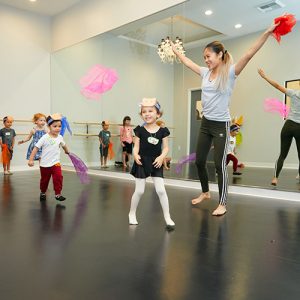 A spirited dance class in the dedicated dance studio at MandarinArts

“I looked extensively for a Mandarin language enrichment school for my children to learn Chinese and nothing existed within an hour’s drive,” said MandarinArts Cofounder and CEO Selena Lee. “In fact, nothing existed that fit what I was looking for. I saw a need and decided to create my dream studio. Speaking multiple languages is an advantageous skill, and today’s parents want their kids to grow up bilingual. Though kids pick up languages much easier than adults, the process should be as natural as possible and not forced, or it becomes a chore. Our goal is to provide children with the gift of being fluent in Mandarin, which is the world’s most spoken language, in a fun and creative way. We incorporate it into dance, music, art, and drama classes as everything at MandarinArts is being taught in Mandarin. With three dedicated studio spaces for teaching language, dance, and music, as well as a parents’ lounge with free Wi-Fi and coffee, we want to be the studio that caters to parents, too.”

Through word of mouth and search listings alone, parents have found MandarinArts before the studio even launched. MandarinArts had hundreds of inquiries from interested parents, and more than 50 class spots have been filled prior to the studio opening its doors. That’s 25 percent of the current studio capacity, all before the studio had even confirmed a location or provided a specific launch date. The studio anticipates being fully sold out on some popular classes soon.

“We dedicated almost a year to developing our own bespoke curriculum for the studio,” said MandarinArts Cofounder and President Casey Wu. “Our textbooks, activity books, and flashcard series are all written and published in-house. We are currently in the process of creating our own storybooks and digital materials as well.”

The founders plan to expand MandarinArts into more Los Angeles cities, and eventually, into every major American city. Lee added, “We want to help the future leaders of America learn the Chinese language, one city at a time!”

From Suicide to Success: Assuaged Cofounder and USMC Disabled Veteran is Fighting for Others with PTSD 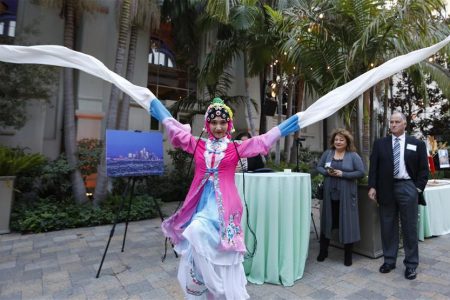 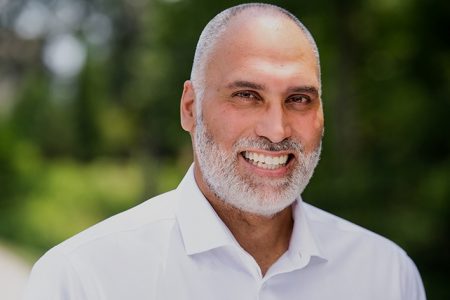 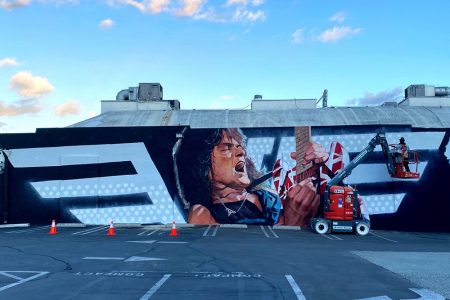