According to a second pulse survey by KPMG LLP (KPMG), the U.S. audit, tax and advisory firm, 79 percent of U.S. workers from organizations with more than 1,000 employees indicate that over the last four months, the quality of their work has improved, 70 percent say that their productivity has increased, and 67 percent indicate their work-life balance has improved. Eighty-four percent are also satisfied with their employer’s response to the pandemic.

“American workers have demonstrated remarkable resiliency under the pressures of COVID-19 and against the backdrop of events signifying racial inequality,” according to Lisa Massman, KPMG’s Human Capital Advisory leader. “Now, organizations must design a new model of work for tomorrow, by presenting new approaches for teams to effectively work from home, leveraging technology and innovative ways to increase collaboration, and fostering an environment of inclusion and belonging – to build a more loyal, productive and sustainable workforce.”

According to 91 percent of workers who work remotely at least part of the time, technologies have been provided to help them successfully do their job, and more than half of those remote workers (55%) want the flexibility to continue working remotely at least part of the time. Additionally, three-quarters or more of remote workers indicated that their organization made them feel valued over the past four months (78 percent); desire to stay at their current organization increased (78 percent); and commitment to their organizations increased (77 percent). However, one-third (34 percent) of those workers indicated that their relationships with co-workers have worsened.

“Companies worldwide enabled remote workforces nearly overnight, and what started as an extraordinary pilot is now considered permanent in many organizations’ operating models,” said Joe Parente, KPMG’s Consulting leader. “As a result, there should be a new focus on improving employee connectivity, better understanding what drives positive worker experiences and overall, reshaping and rethinking how work gets done.”

While many workers report improved experiences, the survey uncovered that there is more to be done to support them, with the overall respondent pool indicating that the following has worsened: happiness at work (41 percent), culture (35 percent), and their team’s ability to collaborate (35 percent).

“Job demands may be influencing the quality of employees’ mental health as they struggle to keep up with expectations of them at work and at home, and other factors that have come up in this new reality,” added Massman. “Employers that address these head on, such as offering them support resources and acknowledging their value to the organization, will in turn create opportunities for productivity and collaboration.”

Eighty-one percent of workers whose employers issued a response to social and political events surrounding racial inequality expressed satisfaction with it. Survey respondents also indicated that they are encouraged to stand up for what is right (76 percent) and that their employer has a clear plan to address workplace inequality (71 percent). Still, from a list of eight actions organizations might have taken, only two emerged as being taken by more than a third of respondents: making a commitment to address racial inequality (37 percent), and encouraging conversation surrounding racial inequality (34 percent). Fifty-one percent believe organizational leaders are part of the diversity and inclusion problem.

“Promoting – and living – diversity and inclusion isn’t just the right thing for businesses to do, it’s the smart thing. It provides companies with greater access to a diverse range of thinking and contribute to higher levels of employee engagement,” said Massman. “Employers need to embed commitment to and accountability for diversity and inclusion across the enterprise, including crafting a sustainable, long-term strategy for equitable access to employment and promotion opportunities for a diverse community of people.” 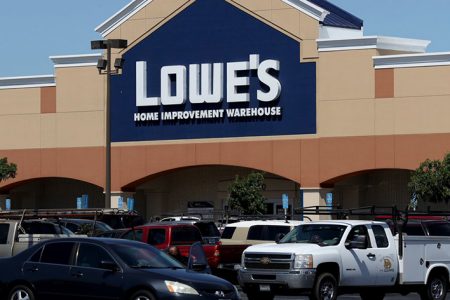 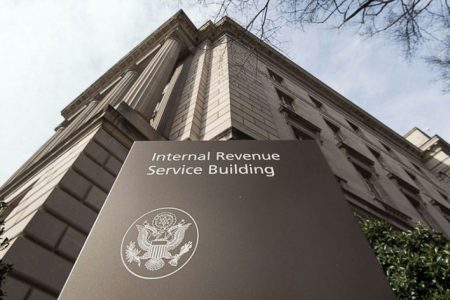 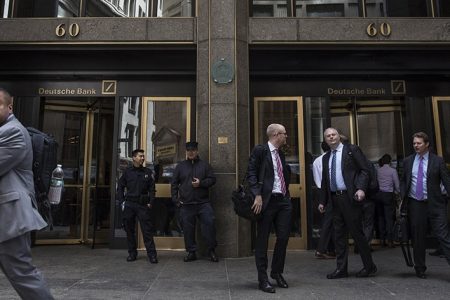