Mabelle Prior, the Swiss-Ghanaian multiple award-winning Broadcast journalist, says her daughter Lina Prior is just fine and doing well. 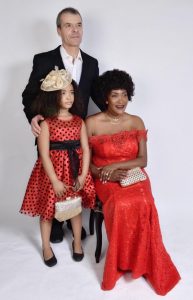 Lina Prior, the Hollywood award-winning kid actress, won Hollywood Kids Best Commercial Look in 2018 in the Celebrity Experience TV Show in Hollywood LA. She also performed at Théâtre Beausobre in Switzerland in 2019 in the presence of over 5000 people.

Lina Prior is the daughter of Denis Prior and Mabelle Prior. Her brother is Delase Ephraïm. 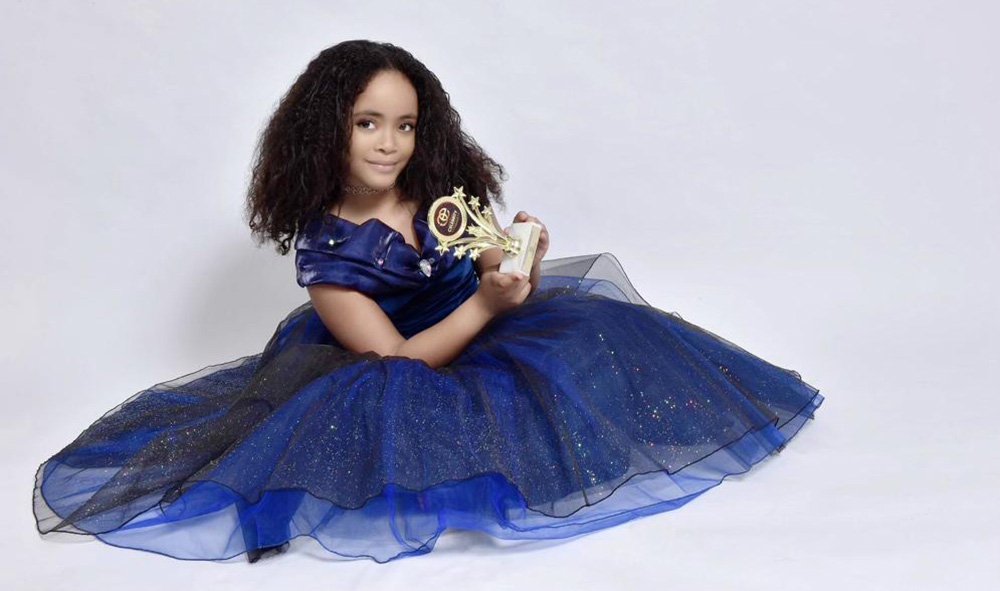