WildAid, the global conservation organization leading the fight to end the illegal wildlife trade, held its annual fundraising gala, “A Night in Africa,” on Saturday, November 9 at the Beverly Wilshire, A Four Seasons Hotel. Academy Award-winning actress Lupita Nyong’o and CEO of Angermeyer Cruises, Fiddi Angermeyer were honored as this year’s Wildlife Champions for their partnerships with WildAid in support of the organization’s message, “Poaching Steals From Us All.” Gala sponsors included Elegance Brands Inc., Chantecaille, Moon Hollow Estate, and Kelleher International, all of whom support WildAid in its mission of wildlife conservation.

Nyong’o accepted her award via a video message and spoke of her experience learning about elephants and the ivory trade with WildAid.

“I really can’t imagine a world without elephants. It seems incomprehensible to me that we would drive to extinction this big, majestic animal just to trade its ivory,” said Nyong’o. “That’s why the work of WildAid is so important because it’s a reeducation, a reorientation of the value of nature to us. What they’re doing is making a huge difference in raising awareness on behalf of elephants, on behalf of wildlife, on behalf of human beings, as well. It’s for our own good.”

Nyong’o has been a prominent advocate for elephant conservation, traveling to Kenya with WildAid in 2015 to publicize the threat of poaching and most recently partnering with WildAid on Discovery’s best-rated series, Serengeti, which follows the lives of Tanzania’s majestic animals.

WildAid and Yao Ming were instrumental in 2017 in supporting China’s historic ban on domestic ivory sales, the greatest single step in safeguarding the future of African elephants as well as reducing prices for ivory down by two-thirds. In Africa, WildAid works to strengthen wildlife conservation by building local public and political support for effective conservation.

Special guest Djimon Hounsou gave the keynote speech at the gala, in which he praised Africa’s role as a stewards of some of the world’s remaining wildlife.

“In my native country of Benin, we have one of the few remaining lion populations in the beautiful park of Pendjari. It is my deepest hope that Africa’s wildlife (which is part of our history and a deep part of our culture) continues to be an essential part of our future,” said Hounsou.

He also introduced Bonang Matheba (Queen B), a South African media personality, who will receive the E! People’s Choice Award for African Influencer of 2019.

Wildlife Champion, Fiddi Angermeyer owns Angermeyer Cruises, which has more than 30 years of experience in Galapagos Islands travel and is a world-class tourism operation that understands that conservation is good for business. In 2016, Angermeyer Cruises renamed their 173-foot luxury yacht to “WildAid’s Passion” and committed to donating proceeds from charters. 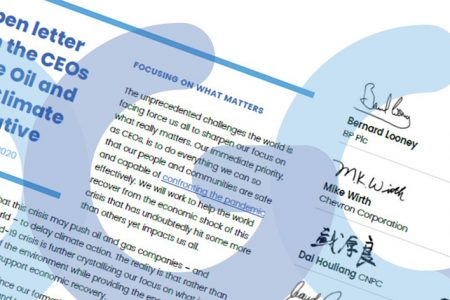 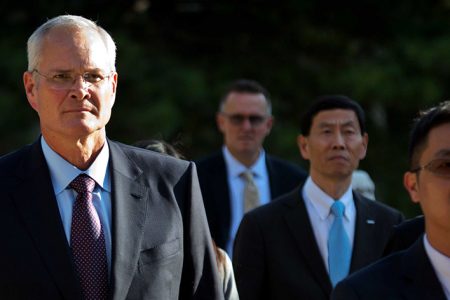 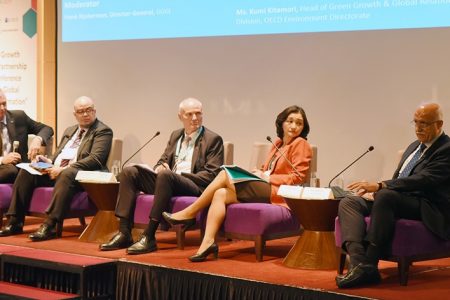