Legendary rapper, hip-hop producer, and founding member of the influential collective Diggin’ In The Crates Crew (D.I.T.C.), Lord Finesse is back with his most ambitious project to date: Motown State of Mind, a set of handpicked Motown classics remixed and reimagined. The inspired new remix album will be available to stream on June 26 via Motown/UMe and the remix of Marvin Gaye’s “I Want You” is available to stream now. In true DJ style, the remixes will also be released as a 45 RPM box set on July 24 containing seven 7-inch records on black vinyl featuring the remixed version on Side A and the classic original on Side B. In support of the release, there will be digital activations throughout June including livestreams and IG live takeovers from Motown’s various handles.

Curated and arranged for the new generation, going back to the original masters/sources, the remixes include chart-toppers such as Michael Jackson’s “I Wanna Be Where You Are” and DeBarge’s “I Like It” alongside deep cuts from Motown’s catalog like Sisters Love’s “Now Is The Time.”

“Now Is The Time” is a unique track as it was originally recorded in 1970 and in 1973 the group recorded a version of the song which was produced by Willie Hutch and appeared in the movie The Mack, but was never officially released. As an ode to the 1973 version, Lord Finesse and J Zone (producer, drummer, multi-instrumentalist, rapper, and writer) recreate the song as if it was released that year. The instrumental version of the track will be included as the B-side in the 45 box set.

The reimagined versions also feature collaborations from the likes of Dinky Bingham (the CEO of production/publishing company Dinky B. Music and a producer of gold and platinum hits for artists such as Changing Faces, New Edition, Kylie Minogue and Jaheim) as well as producer Tall Black Guy (who’s worked with artists such as Gilles Peterson, Lefto, Anthony Valadez, Jazzy Jeff, Questlove, amongst others).

Lord Finesse classifies the remixes to be his “best project to date.” “I’m my own worst critic. If I like it, I don’t think no one can really tell me anything,” he explains. With that in mind, Finesse closes out the album with a mastermind remix of the critically acclaimed Jackson 5 medley “I Want You Back/ABC/The Love You Save.” The standalone singles of those three original aforementioned tracks, alongside the release of their fourth single “I’ll Be There,” made the group the first to debut with four consecutive number one hits on Billboard’s Hot 100.

Lord Finesse (born Robert Hall, Jr., in February 19, 1970) is a hip-hop artist and producer, hailing from The Bronx, N.Y. and best known as the leader of the D.I.T.C. rap crew. In 1989, Finesse and his former partner DJ Mike Smooth signed to Wild Pitch Records, and the next year, the duo released their debut album Funky Technician (which featured production from future star beat-makers DJ Premier, Diamond D and Showbiz). Shortly thereafter, Finesse along with Showbiz & AG and Diamond D formed the popular New York underground crew ‘Diggin In The Crates’ (aka D.I.T.C.), future members would include Fat Joe, O.C., Buckwild and the late Big L.

Finesse has also been notably recognized for having provided the vocal sample on the hook to “The Rockafeller Skank,” 1998 hit single by British musician Fatboy Slim as well as having produced “The Message” in 2001 by Dr. Dre. He was also featured on Handsome Boy Modeling School’s 2004 track “Rock ‘N’ Roll (Could Never Hip-Hop Like This) pt. 2,” collaborating with famous DJ’s as QBert, Grand Wizard Theodore and Jazzy Jay. Chester Bennington and Mike Shinoda from Linkin Park make appearances, as well as Rahzel formerly of The Roots. 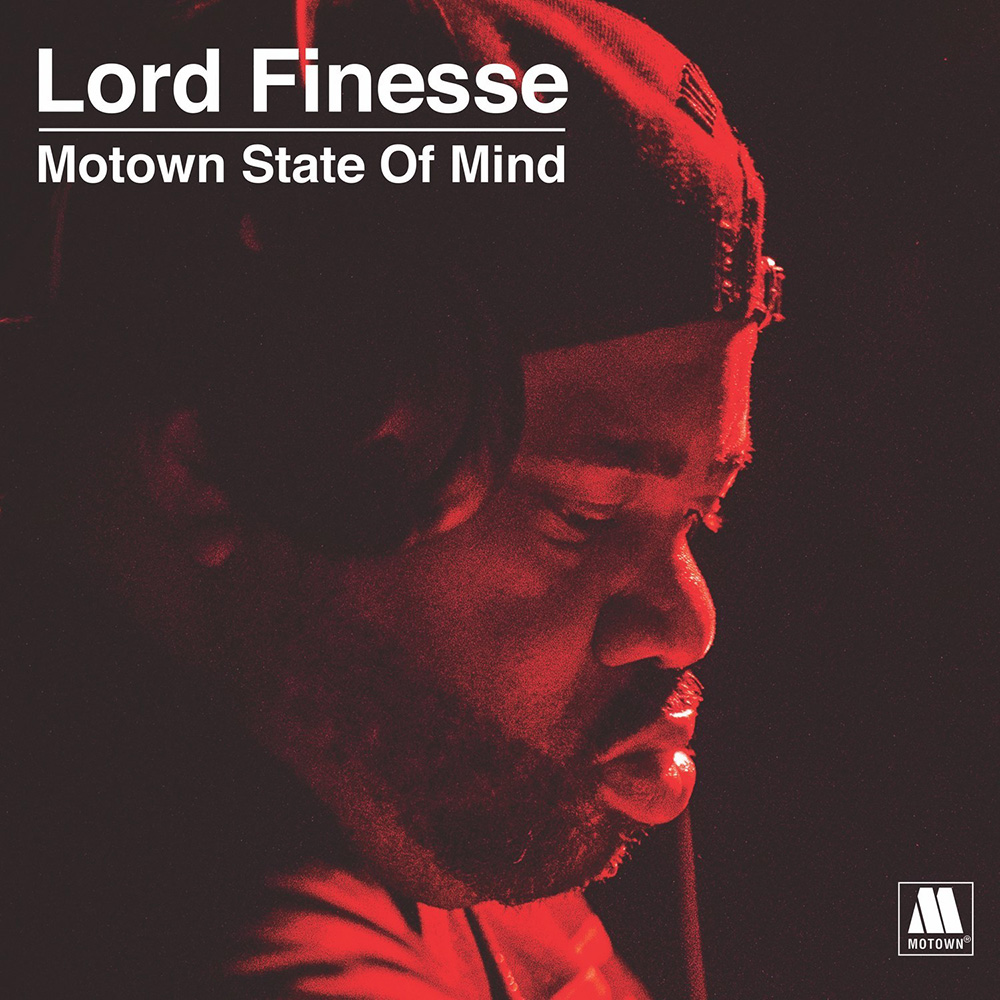 Michael Jackson – I Wanna Be Where You AreMarvin Gaye– I Want YouDeBarge – I Like ItSwitch – There’ll Never BeEddie Kendricks – Body TalkSisters Love – Now Is The Time (The Mack Revisited Mix) [Instrumental]Jackson 5 – Medley: I Want You Back/ABC/The Love You Save 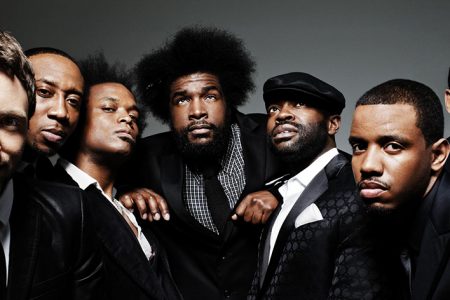 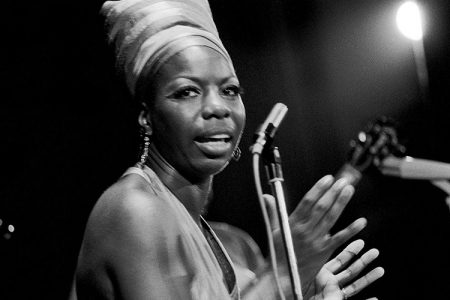 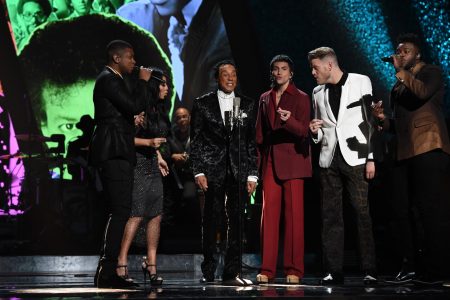