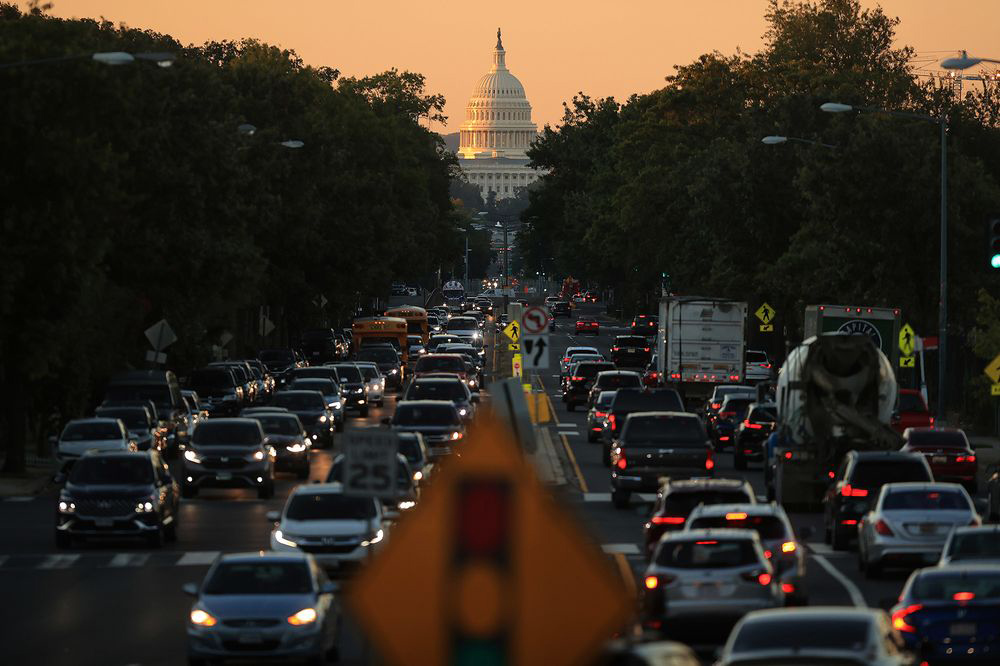 Today, U.S. Conference of Mayors (USCM) President Dayton (OH) Mayor Nan Whaley announced the formation of a new Conference Task Force on Electric Vehicles, reflecting the rising importance of EVs in mayors’ plans for modernizing transportation systems. The Task Force will focus on approaches to accelerate the transition to vehicle electrification and build out the infrastructure needed to support EVs. The Task Force will be a part of USCM’s Council on Metro Economies and the New American City, and it will be chaired by the mayors of Oklahoma City (OK), Youngstown (OH), and Austin (TX).

“The transportation systems of the future will be built around electric vehicles, and now is the time to make a major leap forward,” said Mayor Whaley. “This Task Force comes at a critical time, and it builds upon the local leadership mayors across the country have shown in the transition to EVs. With the private sector making new investments in this technology, we must take advantage of the opportunity to reimagine our infrastructure and how we move people and products around our cities. This effort will have a lasting impact on our country and our planet, and I’m proud of the role mayors continue to play.”

The Task Force will engage with the private sector and leaders across all levels of government to promote best practices and advocate for public policy solutions to help expedite this historic shift in the U.S. transportation system to zero emissions vehicles. It will track and report publicly on the progress that American cities are making. More information about this effort will be shared at USCM’s Winter Meeting in January.

“Mayors have been driving toward electrification for a long time, and now we’re seeing support from other levels of government and major automakers,” said USCM CEO and Executive Director Tom Cochran. “This Task Force will help make sure there is a coherent strategy across the public and private sectors. I’m grateful to these mayors for leading this effort and look forward to discussing it more at our Winter Meeting in January.”

“My community is not immune to the growth in electric vehicle use, and our state is soon expected to be the home of a new manufacturer,” said Oklahoma City (OK) Mayor David Holt. “It’s important that we’re all thinking about what the future may hold regarding this issue, and of course the U.S. Conference of Mayors is always the place that is helping cities do that. I’m honored to be asked to co-chair this effort and look forward to the discussions ahead.”

“The future must focus on the diversification and transition of industries if we are going to be competitive,” said Youngstown (OH) Mayor Jamael Tito Brown. “We can no longer afford to talk in theory about when the electric vehicle opportunity will come. The industry is here, and we must be ready. Electric Vehicles will require a completely different focus to ensure that the next generations are ready to tackle this industry and technology head on.”

“Austin is proud to be a pioneer with the early development of electric vehicle infrastructure and I am excited to co-chair a critically important task force to accelerate this opportunity nationally,” said Austin (TX) Mayor Steve Adler. “More and more electric vehicles are appearing on our streets and automakers are moving to make only electric fleets. As cities prepare to receive funding from the Bipartisan Infrastructure Package to make electric vehicles more accessible, Mayors will play a vital role in building the infrastructure needed to encourage and speed the transition and implementation.”