Levitt will assist the President in his efforts to ensure every eligible American has secure, reliable access to a meaningful vote; to provide equitable representation in federal, state and local government; to restore trust in a democracy deserving of that trust; and to shore up and expand the avenues by which all Americans engage in robust civic participation.

“We are proud that one of LMU’s distinguished faculty members will serve in a White House role essential to our democracy and to creating the world we want to live in,” said LMU President Timothy Law Snyder, Ph.D. “Justin embodies our university’s commitment to social justice through his work and will ensure equitable engagement of underrepresented communities.”

Levitt is a former Deputy Assistant Attorney General in the Civil Rights Division of the U.S. Department of Justice, where he supported the DOJ’s work on voting rights and protecting against employment discrimination. As a full-time White House senior policy advisor, Levitt will take a leave from Loyola Law School, where he is the Gerald T. McLaughlin Fellow.

Levitt’s work to involve the LLS community in the electoral process included forging a first-of-its-kind partnership with Los Angeles County that trained students and alumni to serve as volunteer election poll workers. Additionally, Levitt is the founder of All About Redistricting, a comprehensive website that tracks the drawing of electoral lines nationwide.

Levitt, who began teaching at LLS in 2010, served previously as associate dean of research. During his tenure, he established the law school’s Practitioner Moot Program, a complimentary service to the community allowing attorneys with pending appellate matters to practice their arguments before faculty experts and experienced advocates. The student body has twice selected Levitt for the school’s Excellence in Teaching award, and he plans to return to teach following his government service.

“Justin is one of the most influential legal voices of our time. For years, our students, alumni and broader community have directly benefited from Justin’s expertise in all things election law,” said LLS Dean Michael Waterstone. “We are thrilled that those in the highest levels of government will now have regular access to the brilliance that has illuminated our classrooms for more than a decade.”

Levitt’s research has been cited extensively in the media and the courts, including the U.S. Supreme Court, and he has been invited to testify before committees of the U.S. House and Senate, the U.S. Civil Rights Commission, several state legislative bodies, and both federal and state courts.

He served in various capacities for several presidential campaigns, including as the National Voter Protection Counsel in 2008, helping to run an effort ensuring that tens of millions of citizens could vote and have those votes counted. He has sued, advised and represented officials of both major parties and neither, and those whose partisan preference he does not know.

Levitt holds a law degree and a master’s degree in public administration from Harvard University.

Breaking the Glass Ceiling: The Appointment of Women to High Courts Worldwide 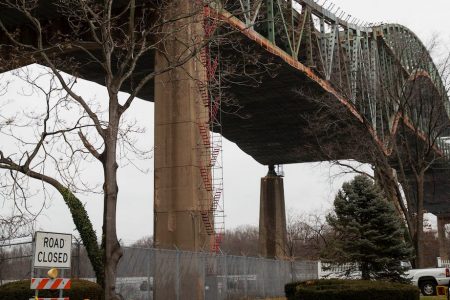 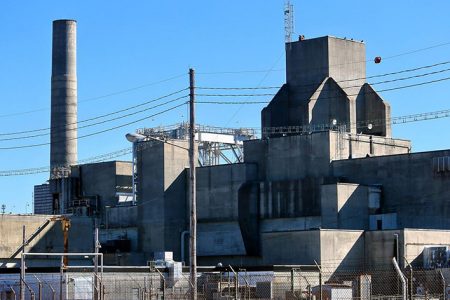 Sick Nuclear Workers Are Getting Caught Up in Administrative Loopholes 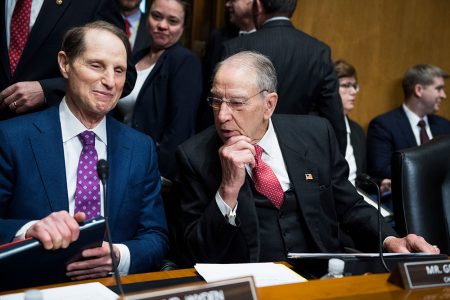