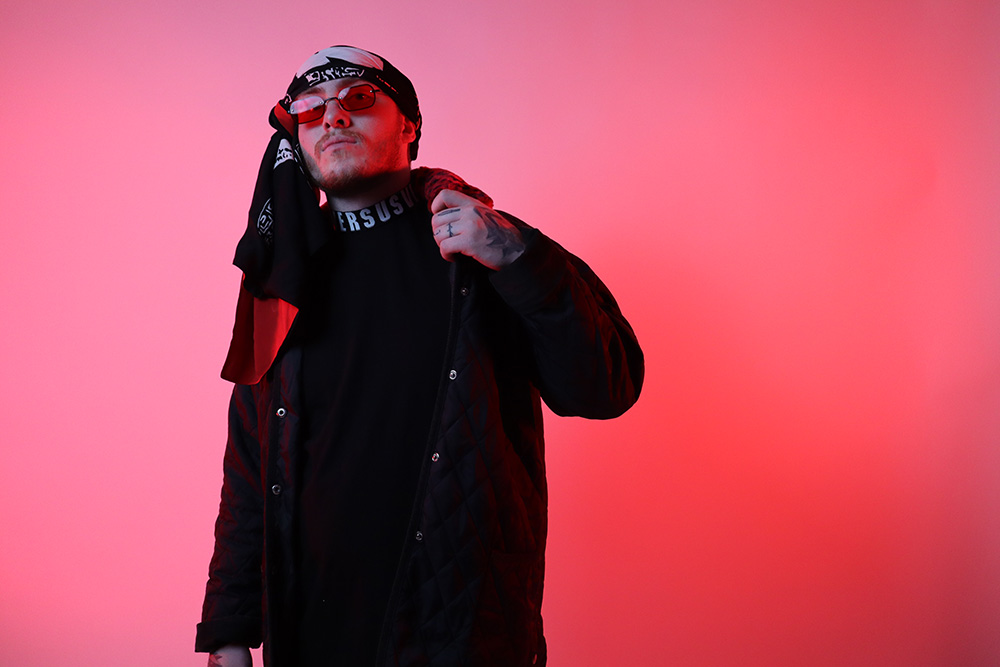 His creativity found inspiration from numerous artistic avenues like Fashion, Travel, Cinema, and music icons like Prince, Elvis, Michael Jackson, and David Bowie. Connecting with industry specialists, fashion designer Deeply Upset, and Denver rapper Ray Reed, Lil Ugly Baby XXX has been curating heat for his debut into the rap game. After just a taste of his infectious trap sound accentuated with arps, synths, and heavy bass undertones, fans were raving for a tour before the arrival of his first release. Answering their call, he is currently on tour with Ray Reed as he preps the release of his debut, which cleverly plays into his unknown mystique with the title, “Who?”

The project holds high energy sensations throughout its 6 tracks, each with catchy hooks, trendy bar schemes and a surplus of dope flows. Lil Ugly Baby XXX’s unique style and sound dances between rap and melodies that create a project where every trap enthusiast can find something to turn up to.