PHOTO CREDIT: "The Terror of War" by Nick Ut

Leica Gallery Los Angeles proudly presents From Hell to Hollywood by renowned photographer Nick Ut, from April 11 through June 3, 2019. An appropriate description of Ut’s five-decade-long photographic career, From Hell to Hollywood features some of his most iconic photographs, from “The Terror of War” – which depicts the infamous “Napalm Girl” – to celebrity-focused images such as the O.J. Simpson case. The opening reception will be held on April 11th from 6-9PM at the Leica Gallery Los Angeles.

Ut’s photographic career began in southeast Asia where he covered the war in Cambodia, Laos and Vietnam for The Associated Press (AP). There, he captured arguably his most famous photo, “The Terror of War,” with a Leica M2 and won both the Pulitzer Prize for Spot News Photography and the World Press Photo of the Year. In 2012, on the 40th anniversary of his Pulitzer Prize-winning photo, Ut became the third person inducted into the Leica Hall of Fame for his contributions to photojournalism.

“In the morning there was very heavy fighting and bombing in the village so some of the media left before they dropped the napalm because they thought they had gotten enough material,” Ut recollects. “They dropped the napalm around noon. When I first saw the napalm explosion, I didn’t think there were any civilians in the village…Then I started to see people come out of the fireball and smoke…As they got closer, I switched to my Leica M2 with a 35mm f/2 lens. First there was a grandmother carrying a baby who died in front of my camera. Then I saw through the viewfinder the naked girl running. I thought, “Oh my god. What happened? The girl has no clothes.” I took almost a roll of Tri-x film of her then I saw her skin coming off and I stopped taking pictures [to help get her and the other children to a hospital].”

Ut spent 51 years with AP covering wild fires, riots, earthquakes, the O.J. Simpson case, Hollywood celebrities, the Olympics and the Pope’s visit to the City of Angels. He retired from AP in 2017 and has since refocused his energy on his love of documenting cultures and the natural world, creating his own assignments and distributing his work through Getty Images. He continues teaching workshops, participating in speaking engagements and featuring his work in exhibitions. 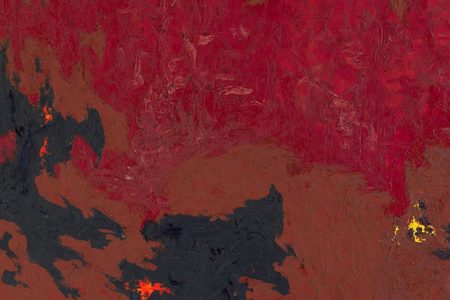 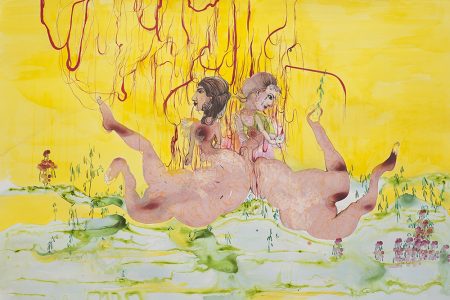 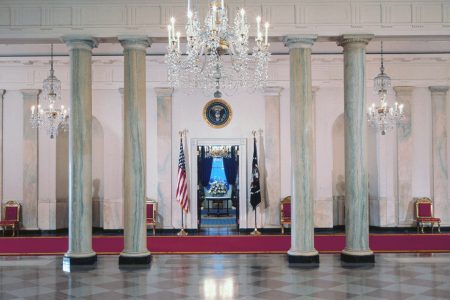