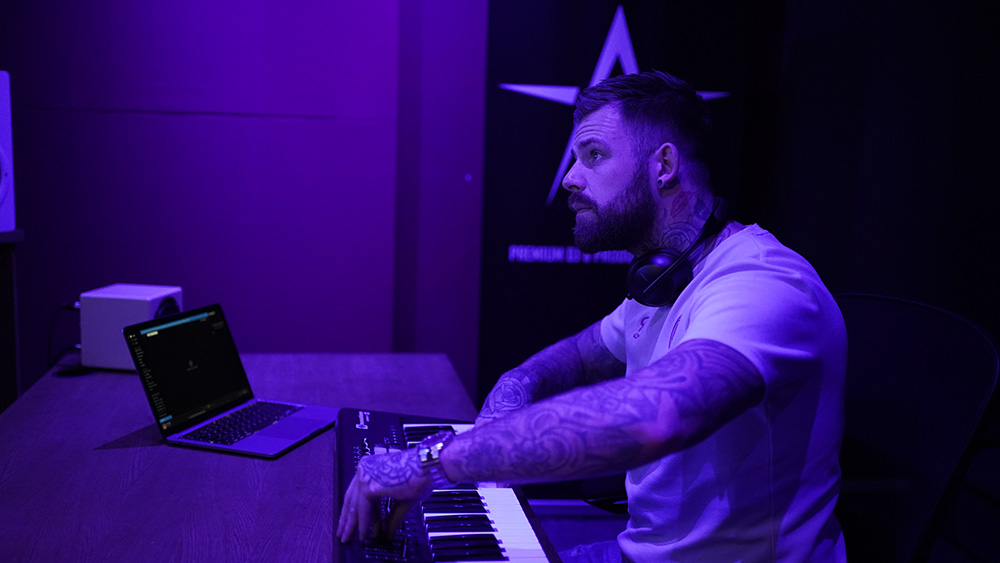 Andy Been, or DJ Andy Been as he’s popularly known, is a top musician, DJ, music producer, and family man. The sensational artist is one of the Netherlands’ most significant musicians. He has enormous experience in the music world with numerous notable career moments. A master’s degree holder in political science, DJ Andy Been composed the song “High Closer” dedicated to his youngest daughter, and a single that became one of the most recognized songs across the country.

In addition to his music career, DJ Andy Been is known for his role as a family man. He has 3 kids, and a wife and makes it possible to combine his highly successful career with being a family man.

Though this superstar has been shining in the music scene, DJ Andy Been describes the industry as very difficult to be in. You are constantly judged in the public eye about how you sound, how you look, and the quality of you work you deliver. Andy Been also believes that the situation is horrible for artists in the modern world where everyone has so many opportunities and the freedom to air their options through social media.

But what’s even more important is that you can overcome all this if you put in the hard work and keep an unquestionable work ethic.

To every aspiring artist out there, Andy Been believes you can achieve whatever you set your mind to. He says, what matters is self-belief and confidence in your potential. In fact, it has never been easier to showcase your abilities and unique talent in our modern social media-driven world.

In the coming years, DJ Andy Been sees himself continuing to focus on his role as a DJ and producer. He’s very ambitious and believes he can make it someday in the top 10 DJs of the world.