Legacy Recordings, the catalog division of Sony Music Entertainment, and Warner Chappell Music, the global publishing arm of Warner Music Group, are thrilled to announce today the launch of the yearlong campaign in 2021 to celebrate the 50th anniversary of one of music’s most historic record labels, Philadelphia International Records. The anniversary campaign will highlight the extraordinary musical output of this storied label and spotlight milestone musical moments, artists and songs from the remarkable Philadelphia International Records family that have defined the landmark label and its incredible impact over the past 50 years. Throughout the year, Legacy Recordings, Warner Chappell Music, and Philadelphia International Records will collaborate on an exciting series of exclusive partnerships, product and content releases, artist initiatives, and much more.

The groundbreaking label, founded in 1971 by innovative and prolific songwriters/producers Kenneth Gamble and Leon Huff, became the birthplace, incubator and launching pad for the sophisticated Philly Soul sound also known as “The Sound of Philadelphia.” The duo amassed an extraordinary array of producers, songwriters, musicians, and engineers including Thom Bell, Dexter Wansel, Bobby Martin, MFSB, Joe Tarsia and more to help craft some of the most memorable lyrics and melodies of the past five decades. The legendary roster of music stars who helped bring these chart-topping disco, R&B, soul and funk sounds to life included The O’Jays, Patti LaBelle, Harold Melvin & the Blue Notes, Billy Paul, Teddy Pendergrass, Lou Rawls, McFadden & Whitehead, The Three Degrees, Phyllis Hyman, The Intruders, the ultimate “house band” MFSB, and many others.

“It’s a blessing to celebrate all of the writers, musicians, engineers, disc jockeys, and all the people that were on our team,” said Philadelphia International Records co-founder Kenny Gamble. “When I listen to this music now, I can close my eyes and the music brings us all back together again. Hearing this music reminds me of all the hard work and dedication our team went through to make such a long-lasting catalog, that has been embraced by the world and I’m thankful.” Philadelphia International Records co-founder Leon Huff shares the sentiment saying, “Long live the music of Gamble and Huff!”

To get the anniversary party started, Legacy Recordings teamed up with renowned producer/DJ/musician Eric Kupper and executive producer Brad LeBeau to release inspiring new remixes of one of the label’s most iconic hits which has been adopted as an anthem for a new generation, the McFadden & Whitehead staple “Ain’t No Stoppin’ Us Now.” The remixes are now available to stream or download here.

Additional partners who are coming on board the Philadelphia International Records “Love Train” in 2021 to help celebrate the label’s rich musical history include:

VMP (Vinyl Me, Please) in conjunction with Legacy Recordings will partner on VMP Anthology: The Story of Philadelphia International, an exclusive vinyl box set celebrating the renowned Philly Soul label coming in 2021. The Story of Philadelphia International reinvents the box set experience to take listeners on a sequential journey told across eight albums remastered from their original tapes and paired with liner notes and an exclusive podcast interview series in celebration of the label’s 50th anniversary.

Snapper Music-United Souls in conjunction with Legacy Recordings will release a volume series of limited edition 8-CD sets throughout the year celebrating the 50th Anniversary of PIR. Each set will contain a unique giant poster, exclusive 12″ single, endorsed numbered certificate, a lavish 48-page hardcover book with a comprehensive archive of rare photographs compiled and curated in association with artists, engineers, and producers relevant to the label’s story. All discs will be mastered from original tapes bringing together the entire PIR studio album collection for the very first time.

In 2014, Sony Music Entertainment announced their historic deal with Philadelphia International Records, securing global ownership of all recordings made for PIR. The landmark deal added all post-1975 PIR recordings to the PIR titles already owned by Sony Music Entertainment, reuniting the entirety of the Philadelphia International Recordings catalog under a single global licensing and reissue entity.

For nearly 30 years, Warner Chappell Music has had the privilege of representing Gamble and Huff and their legendary music catalog, spanning approximately 3,000 songs. 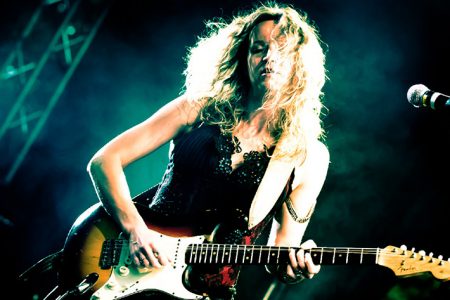 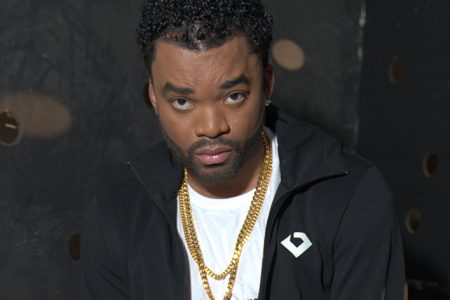 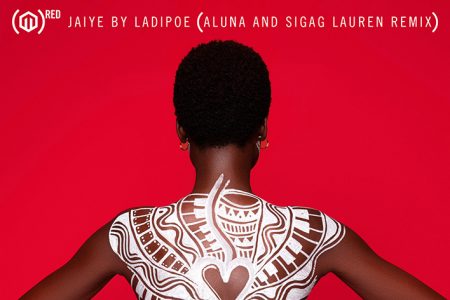