“We are thrilled to work with the Legendary team,” says David Gardiner, President of Well Played Toys. “And, as fans of ‘Lost in Space,’ we are beyond excited to help bring this iconic series to retail.”

Season One of Netflix Original Series ‘Lost in Space’ premiered in April 2018, and by August 2018, was watched by over 30 million unique viewers in the U.S. It ranked as a top program across key international markets. Season Two is currently in production. 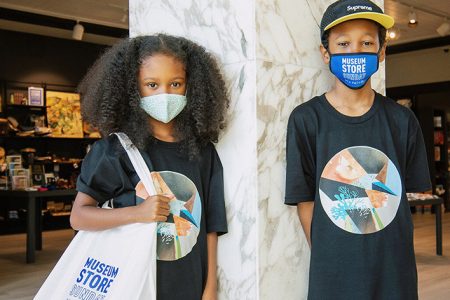 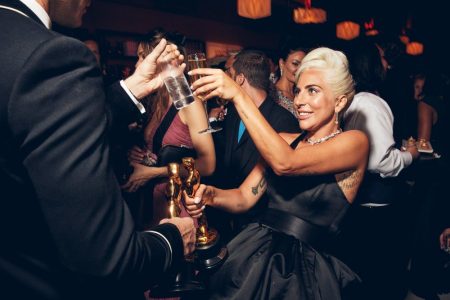