Legal-Bay LLC, The Lawsuit Pre-Settlement Funding Company, announced today their continued commitment to assisting victims of police brutality in light of the recent murder of George Floyd.  The country has spoken up, with Black Lives Matter organizing peaceful protests in many states including New York, New Jersey, California, Florida, Ohio, Texas, Georgia, Michigan, Illinois, and Minnesota.  In support of the movement, Legal-Bay is announcing a donation to Equal Justice Initiative, which is a nonprofit that challenges racial injustice, works for criminal justice reform, and advocates for basic human rights.

Chris Janish, CEO of Legal-Bay, commented, “Unfortunately we’ve seen these types of police brutality and wrongful conviction cases many times before in cities such as New York, Los Angeles, Detroit, and now Minneapolis.  We’ve supported many victims in their fight against police brutality by getting them the lawsuit cash they need to fight their cases. However, today’s announcement ensures that we’ll go the extra mile and donate to a cause that’s on the front lines of making positive changes to the root of the problem itself.”

Legal-Bay is seeing an increase in applications due to court backlogs, where many cases will be delayed well into 2021.  If you are involved in a pending civil lawsuit with a lawyer representing you, Legal-Bay can help you with a settlement advance on your case now.

Legal-Bay is a public advocate for victims and is actively funding cases of police brutality, wrongful imprisonment, sexual assault or abuse or harassment, prison rape or abuse, violation of civil rights, false arrests during protests, discrimination, wrongful termination, car and truck accidents, and almost all personal injury cases. Legal-Bay’s fast-track approval process can have you approved in one day, and funded within 48-hours.

For more information please visit the company’s website HERE or call 877.571.0405 where agents are standing by. 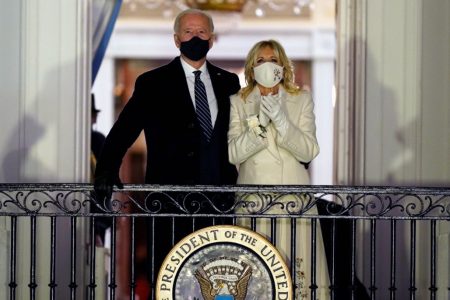 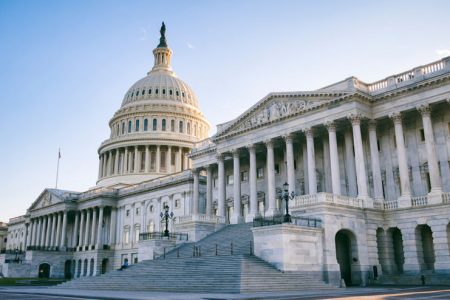 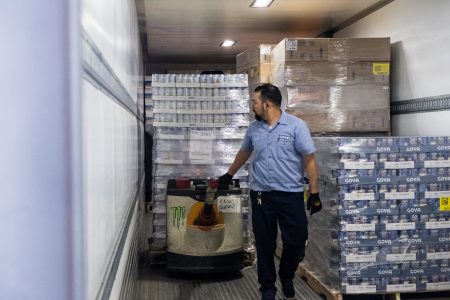