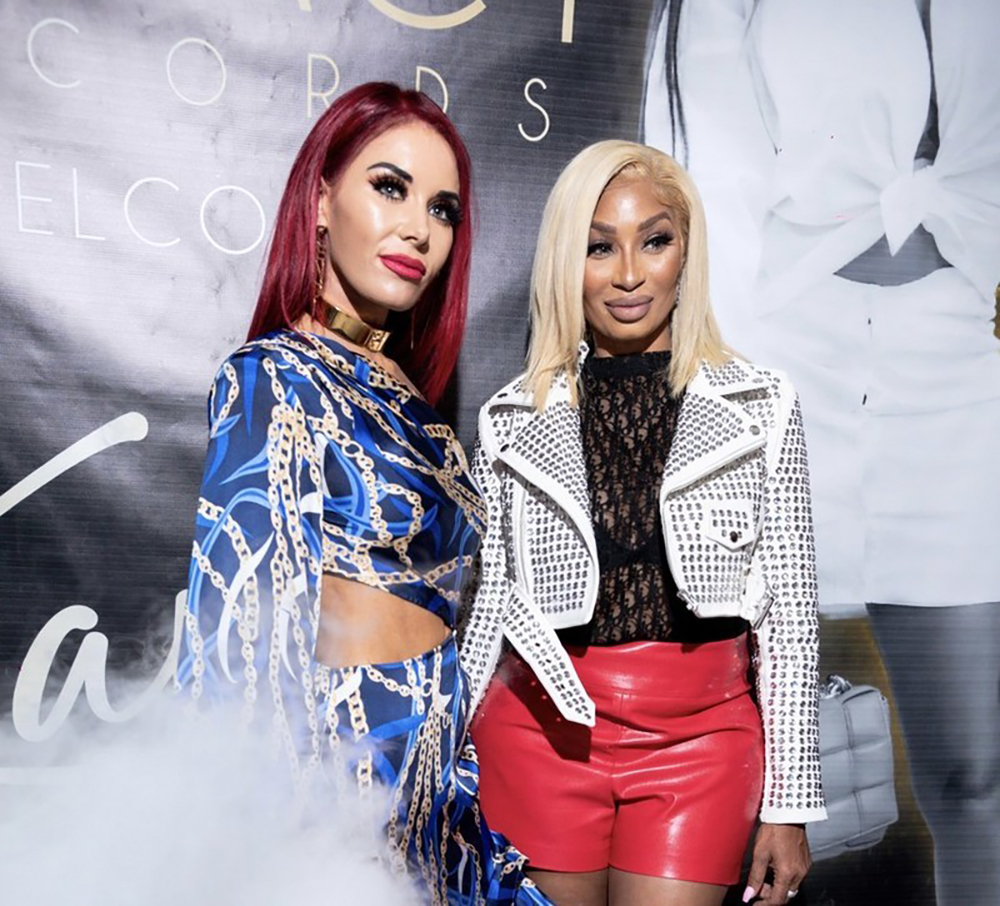 McLeod shared her excitement of Redd joining the Legacy team in “What intrigued me most about Karlie is her hustle and versatility. It’s admiring because she truly understands the importance of a diversified skillset; she invests into a well-balanced portfolio, while remaining both humble and hungry. She has already accomplished that of 10 women combined and that tells me Karlie is just getting started! I think she’s just about to step into the most successful decade of her life, and I’m proud to support a strong woman who aims to help others do the same.”

Honoring her Trinidadian heritage, Karlie has begun her work on a dancehall album while spending time in the studio with Grammy-nominated producer Luke Nasty along with Jonny Blaze, Sean Garrett, Spice, and more, through production of her album.

Furthermore, she has been very active since the releases of her singles “Ferrari Karlie”, “Put You On” ft. Show Banga & Mr. Vegas, and “Heartbreaker” ft. Young Dro. Redd founded a bustling restaurant in College Park, Johnny’s Chicken & Waffles, with Ne-Yo and his wife Crystal, and have opened up a second location in the Atlanta area this year.

Completing its tenth season, Karlie has been featured in a starring role on “Love & Hip Hop: Atlanta”, since Season 1, as well as recurring appearances on “Saints & Sinners” on Bounce TV, amongst other movie and TV roles.

Redd embraced her decision of signing with Legacy Records since she believes they are the best fit in delivering her music to the world. Having a female CEO at its helm, Keishia McLeod, Karlie says, “Keishia truly understands the vision of a female artist in a male-driven industry.”

Karlie Redd and Legacy Records will debut Redd’s newest album to the world in 2022. Thursday night’s dinner party boasted previews of Karlie’s upcoming music from this project, including an unreleased single titled “Top That” featuring Spice.