The Sofar Trident Underwater Drone diving beneath the surface

Ocean data startup Spoondrift and OpenROV, maker of underwater drones, today announced they have merged to form Sofar Ocean Technologies. In tandem with the merger, Sofar announced a $7 million Series A financing round led by Peter Rive (SolarCity founder and CTO), with participation from True Ventures and David Sacks’ Craft Ventures. Peter Rive will be joining as chairman and taking an active role in the company.

The world’s oceans cover more than two-thirds of the surface of the planet, governs our climate, and supports trillions in economic activity. Despite their importance, they remain largely unexplored, misunderstood, and tragically under-utilized. Sofar brings together two teams with a track record of success in developing and scaling tools for distributed ocean sensing and monitoring.

“There have been multiple approaches to capturing ocean data but up to this point they have been large, expensive and generally inaccessible by the ordinary person,” says Peter Rive, Chairman of Sofar. “I believe the best approach to reaching a deeper understanding of our oceans is to have pervasive sensors and drones transmitting information in real-time. By forming Sofar we have great products available right now as well as a platform for future development.”

Sofar’s flagship products, including Spotter and Trident, are available now.

Spotter is a compact, solar-powered device, which transmits weather information like wave and wind conditions in real-time. Spotter can be moored in place or can be free-floating. Through an online dashboard or a mobile app, users can access data previously not available.

“Spotter could revolutionize the way we monitor remote ocean basins through a constellation of drifting buoys,” says Dr. Aitana Forcén-Vázquez of MetOcean Solutions. “These buoys (Spotters) are surprisingly easy to deploy, very light and easy to handle, and can be lowered in the water by hand using a line. As a result, you can deploy them in almost any kind of conditions…”

Trident is an underwater drone used for exploration, research, and inspection. Trident is designed to be rugged and provides an accessible way to gather imagery and data from below the surface. It can dive up to 100 meters and stream live video to a smartphone or tablet. Trident is also open source and can easily be extended for various underwater uses.

“The biggest hurdles to understanding the ocean have been expense and exclusivity — the tools have been too costly and too hard to use,” says David Lang, co-founder of Sofar. “We’re changing that through the design of accessible ocean exploration tools.”

“Sofar is exactly the kind of bold, impactful global technology investment that excites us at True,” says Jon Callaghan, co-founder of True Ventures. “Now that sensor and robotic technology are inexpensive and ubiquitous, we can use them to explore and learn about the far reaches of our planet like never before.” 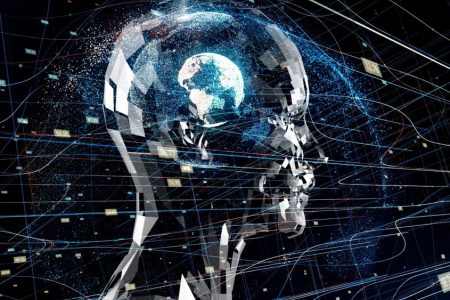 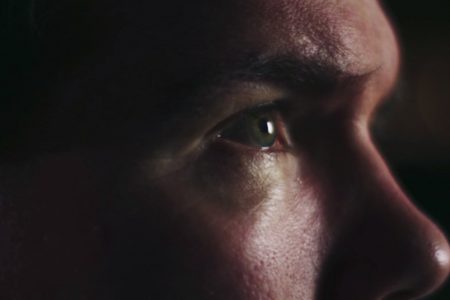 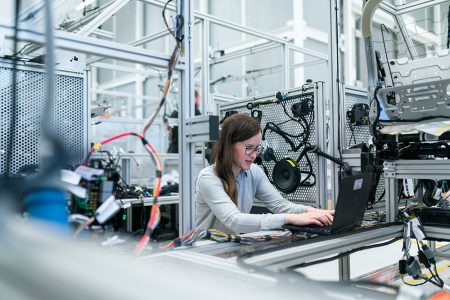 US Employees See Themselves Working With Technology, Rather Than Being Replaced by It