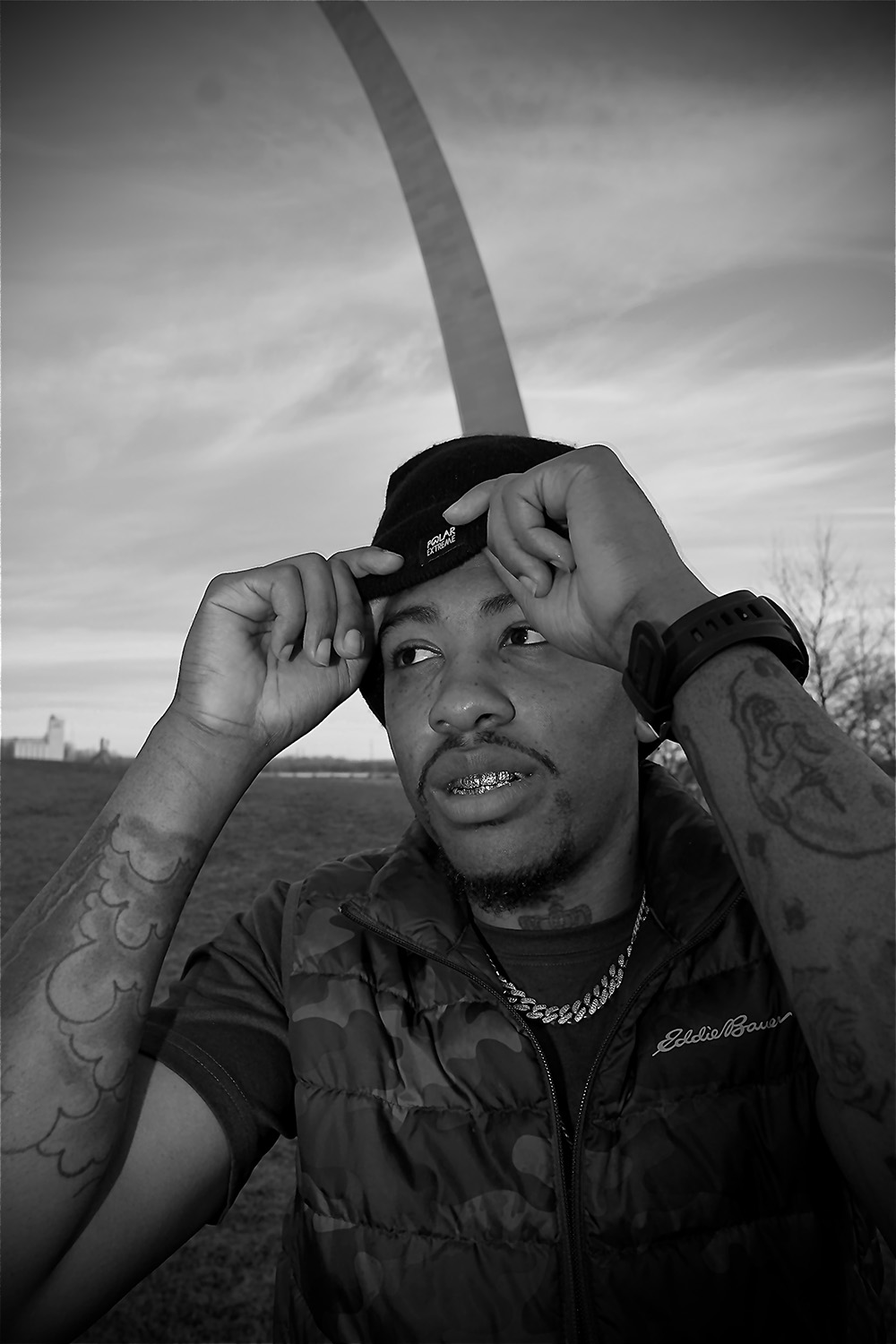 After speaking with Latrell YT, he gave us insight on why R&B trap music became his passion at a young age. He goes into depth about the challenges that were faced becoming an artist in a world full of people that all want to do the same thing – make music.

“Growing up in the streets wasn’t easy, then adding the passion I had towards making R&B music added onto the struggle. I had an amazing voice since I can remember, that stood out to the people around me. I felt that I had to make it a point that I’m not like every R&B singer, rapper, and songwriter. This is where I strived to make myself and my music even greater, which would speak to n*ggas on a deeper level. Probably, one of the hardest parts of all was breaking the stereotypes that the streets had on R&B artists. Being a singer that’s from the hood can create certain labels and genre stereotypes. People in the hood all over the world call singers “soft,” and not really on sh*t. As I became older, I joined a gang and did gang-related things, while also performing my music on stage. I gave them a new perspective on singers like myself and R&B music because of the work I did on the streets. The streets also motivated me to rap, I felt like me rapping could be something that could let people hear my pain but singing would let them feel the pain”