The historic number of Latinx voters that cast early votes in states like Arizona, Nevada, Georgia, Pennsylvania, and Wisconsin underscores the significant role that the Latinx vote – specifically the Latinx youth vote – played in helping Joe Biden in his race for the presidency. In an election cycle marked by a global pandemic, massive voter suppression and misinformation campaign from the White House, racial tension, and high levels of political polarization, we must also recognize how changing demographics in pivotal states across our country, and the growing Latinx youth vote delivered the margins that played a key role in putting Biden ahead on the leaderboard.

Biden leads Arizona by a margin of roughly 47,000 votes, in large part due to young Latinx early voters. Of the nearly 325,000 early votes from Arizona’s Latinx community, over 25% came from the 18 to 29 age group, making it the largest bloc of Latinx voters in the state. Nearly 78,000 Latinx youth voted early in Arizona in this election cycle; nearly double the entire 41,000 cast in the state in 2016. Voto Latino registered more than 67,000 Arizonans during this election cycle, further helping to secure Biden’s path to victory in the state.

The role of Voto Latino and Latinx youth vote was equally influential in states like Nevada and Georgia where young Latinx voters voted at higher rates, outpacing their older counterparts both in early voting and on Election Day. In Nevada, for example, where Biden leads by a margin of approximately 11,000 votes, it is no coincidence that 18 to 29-year-olds make up the largest share of Latinx voters in the state. In 2016, only 19,200 18 to 29-year-old Latinx youth voters turned out early in Nevada. In 2020, that number increased by 185% to 35,700.

Voto Latino also registered 35,000 Latinx youth in Georgia, where Biden leads with a margin of only 1,097 votes. Overall, 54% of those the organization registered were first-time voters. Voto Latino has played a major role in registering and mobilizing low propensity Latinx youth voters to the polls in these critical states. In fact, 40% of all 2020 Latinx early voters did not even vote in 2016. This year, through a targeted and disciplined campaign, Voto Latino heavily invested its $33.7 million war chest in the most important battleground states of this election. Young Latinx voters provide a larger Democratic vote share than middle-aged and older Latinx voters. The Voto Latino “En La Lucha” campaign focused on registering and mobilizing young, low-propensity Latinx voters to the polls this election cycle, creating a pathway for a Biden victory, as well as securing key Senate races in Arizona, Colorado, Michigan and helped lead to the runoffs in Georgia. Since 2012, Voto Latino has registered 1,120,784 people and 601,330 voters in the 2020 election cycle alone, the most of any Latinx led organizations and more than any online-focused voter registration organization.

“The 2020 election will be remembered in large part for the historic Latinx youth and Latina turnout in multiple states like Arizona, Nevada, and Georgia, where it mattered,” said María Teresa Kumar, president and CEO of Voto Latino. “It reflects the changing demographics of our country and the fact that young Latinx voters realize that their vote matters today and in the future.”

Voto Latino is a grassroots political organization focused on educating and empowering a new generation of Latinx voters, as well as creating a more robust and inclusive democracy. Through innovative digital campaigns, culturally relevant programs and authentic voices, we shepherd the Latinx community towards the full realization of its political power. 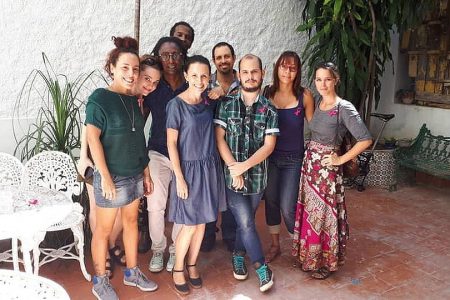 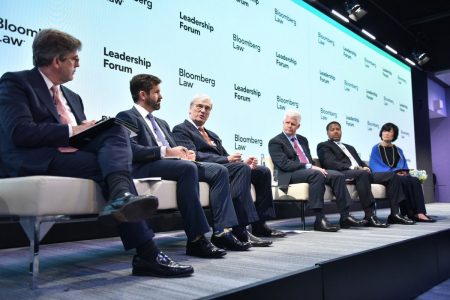 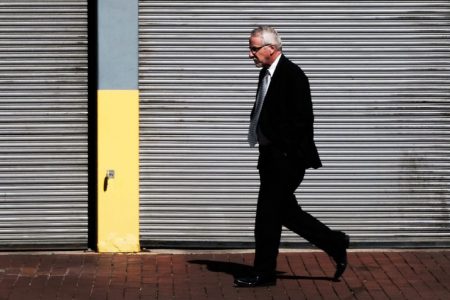