A Bechtel-led plant in Kentucky has successfully begun destroying its next batch of chemical weapons, bringing the nation closer to its goal of eradicating the national stockpile by 2023.

At the Blue Grass Chemical Agent-Destruction Pilot Plant in Richmond, a 155-millimeter artillery projectile filled with VX nerve agent was robotically opened and drained on Jan. 10. It is the first of more than 60 tons of VX 155mm projectiles scheduled to be processed.

“This is a program of international significance,” said Barbara Rusinko, president of Bechtel‘s Nuclear, Security & Environmental global business unit. “The Chemical Weapons Convention commits more than 190 nations to the eradication of these weapons. Our team is equally committed to completing the mission and doing it safely.”

The drained toxins will undergo a neutralization process using hot water and sodium hydroxide, destroying the VX agent. The metal parts will be heated to more than 1,000 degrees Fahrenheit for decontamination and can then be safely recycled.

For decades, some 523 tons of chemical munitions were stored at the Blue Grass Army Depot. In June 2019, mustard projectiles’ destruction began in an on-site facility using a static detonation chamber. More than 60% of the mustard agent had been destroyed by the end of last year. In early 2020, the plant destroyed the remaining stockpile of 8-inch nerve agent projectiles, eliminating an entire class of weapons from the U.S. stockpile. After the current campaign, an inventory of rockets containing the nerve agent will be all that remains.

“The plant changeover from 8-inch projectiles to the smaller 155mm munitions is significant,” said Ron Hink, Bechtel Parsons Blue Grass project manager. “That the team completed this safely and successfully – during a global pandemic – speaks to their dedication to completing this mission.”

A sister plant in Pueblo, Colorado, began operations in 2015. Both sites host inspectors from the Organisation for the Prohibition of Chemical Weapons to verify compliance with the Chemical Weapons Convention.

Since the 1980s, Bechtel has had an active role in U.S. and international efforts to eliminate chemical weapons. With the destruction of the stockpiles underway in Colorado and Kentucky, along with previous projects in Alabama and Maryland, Bechtel will have safely eliminated nearly 5,000 tons of chemical weapons in rockets, artillery rounds, mortar shells, and storage canisters at four of the nine original U.S. storage depots. 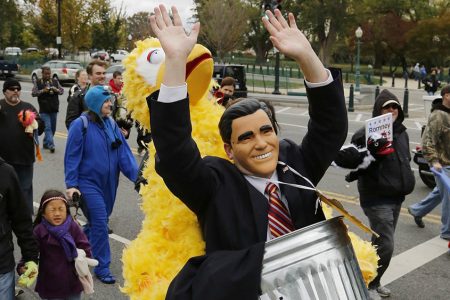 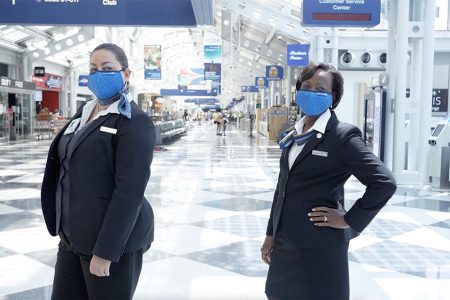 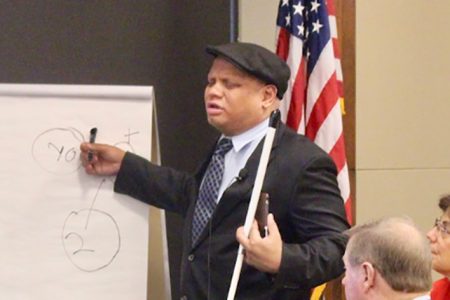 As the Americans With Disabilities Act Turns 30, Gaps in Employment and Education Remain