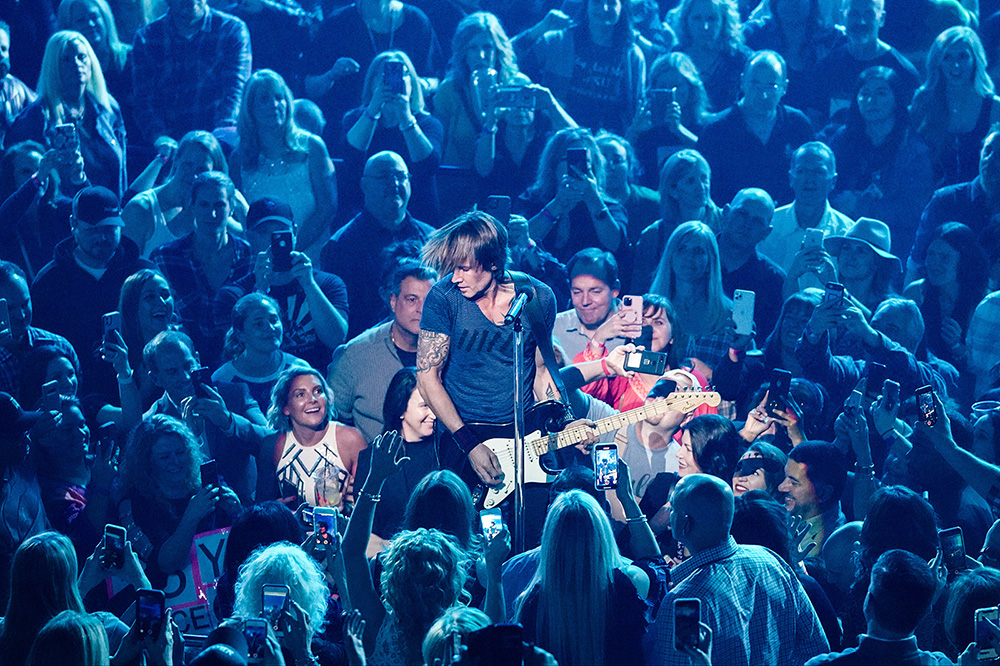 Global country music superstar Keith Urban has announced five new performance dates for “Keith Urban Live – Las Vegas” at The Colosseum at Caesars Palace in March and April. The shows will be March 25, 26 and 30, and April 1 and 2, 2022. These new dates will take place ahead of the previously announced Memorial Day Weekend shows May 27-29.

Keith Urban astounds audiences with a show designed for The Colosseum, packed with hit songs, explosive showmanship and signature unpredictability. The shows are a once-in-a-lifetime concert event – an arena-sized production in a theater setting, up close and personal. Keith Urban Live – Las Vegas utilizes The Colosseum’s new general admission capability on the main floor, creating a dynamic and reimagined fan experience for the landmark venue.

A limited number of tickets are available for the following previously announced performances:

Tickets go on sale to the public starting Monday, Jan. 31 at 10 a.m. PT. Members of The ‘Ville, Keith Urban’s official fan club will have access to a presale beginning Wednesday, Jan. 26 at 10 a.m. PT. Citi is the official presale credit card for Urban’s performances at The Colosseum at Caesars Palace. As such, Citi cardmembers will have access to purchase presale tickets beginning Wednesday, Jan. 26 at noon PT through Citi Entertainment®. For complete presale details visit citientertainment.com.

Urban is one of the world’s most electrifying live performers in music today. His concerts have become legendary – as unpredictable as they are explosive – and his authenticity, talent and drive are why he is one of the most successful and well-respected artists in the world. Never knowing what will happen next, crowds have seen Urban performing with fans, with special guests, giving away used show guitars and performing solos perched atop audience seating. An explosive experience of emotion, musical texture, energy and showmanship, Urban’s concerts connect to and touch every soul regardless of the venue or its size.