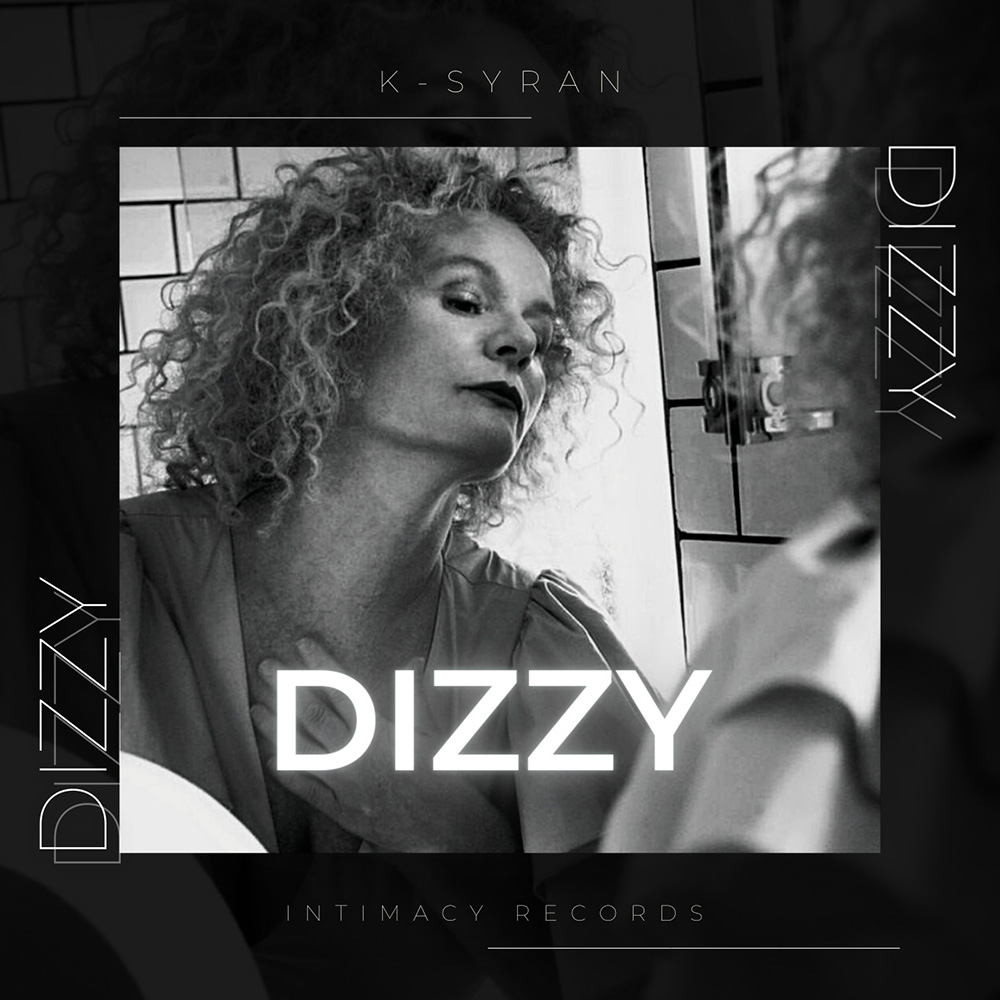 K-Syran started her career on an exciting note by opening the UK Tour for the prominent Blue. K- Syran has since received the love and praise of music connoisseurs across the globe and is collaborating with superstars like Sugababes, Amelle Berrabah, StoneBridge, to mention a few.

She released two albums, Smoke In My Veins, and for New Year’s Eve 2022, album DIZZY, with superb remixes, one by prominent Sebastian Perez, topping several billboard charts and even having one of her singles being nominated as the anthem of International Women’s Day 2016.

K- Syran‘s musical journey continues to demonstrate an exciting path. And for 2022, K-Syran is stompin’ her stilettoed heels even harder as she stars in the leading role of the forthcoming movie inspired by Henrik Ibsen’s ‘The Lady From The Sea’ and thriller ‘Hounded.’