As has already been revealed by TMZ and other outlets, Founder and Lead Guitarist for Rock and Roll Hall of Fame Band JOURNEY, NEAL SCHON, has filed suit against LIVE NATION ENTERTAINMENT, INC. and LIVE NATION WORLDWIDE, INC. as the result of an alleged violent assault against his wife, MICHAELE SCHON, by an ESG SECURITY staff hired by LIVE NATION. The suit lays out the events, which occurred at the Journey Concert at Allen County War Memorial Coliseum in Fort Wayne, IN on March 14, 2017.

Occurring during the confetti drop following the band’s performance of “Don’t Stop Believin­’ “, the alleged assault was captured on video, but the video provided by the venue shows a 20 second gap from the moment of the alleged assault to the fast retreat off camera by Michaele (see video with analysis below as well as explanations in Michaele and Neal’s discussions).

“Every year, for nearly a decade now, I’ve been at every show with my husband, and I take video footage and pictures—behind the scenes, the shows, and even our days off–that we share with friends and fans around the world. The fans are so kind and thank me for the videos of Neal and Journey and all of our adventures.

“Prior to this show, as with every night, I was introduced to the manager and security, and proceeded to film from the moment the show started and throughout. I walked all over in front of and around the stage without incident. Then, when the confetti dropped and I was recording the stage, I was suddenly attacked and shoved into the PA. Journey security guards came to my assistance, once seeing the attack. Journey’s security reviewed the venue’s security tape, and the entire incident was recorded; the approach, attack, security coming to help me, everything. At the end of the tape you see one of the security guards position him against the barrier and later remove him from Neal’s protected area while I’m running off because I did break down crying.

“Since going public, everyone has been asking, why did it take two years? That’s simple: management told us to not worry, to not say anything, and that they would take care of it. For over a year, we were strung along believing that it was being pursued, with Irving telling us repeatedly that he had it under control. Then the tragedy of my mother’s injury and subsequent entrapment in a horrific situation consumed our lives. For the next 18 months, we were fighting to save my mother’s life from the corrupt Virginia elder care system; that was our focus and we succeeded. We restored her life.”
– Michaele Schon

“After 50 years of performing professionally, I have never seen anything like this before. My wife has toured with me for every show for nearly a decade and now this happens.

“It was definitely intentional that they targeted my wife and I to inflict pain, fear, and hurt as a way to scare her.

“What is even worse is that I don’t believe anyone believed that my wife was seriously, mentally or physically harmed by this incident, even though she has been diagnosed with multiple sclerosis since 1993. Then Irving Azoff suggested we go to his friend, a doctor in LA. Dr. Hart did testing on Michaele and said he could definitely see the newly developed lesions on her brain, which were due to the trauma from the attack that she sustained. This wasn’t a momentary event, it’s something that will follow her.

“What’s even more compelling is that our (Journey’s) Head Security Guard, Leo, removed the assailant and then informed me when I got off stage. I was in disbelief and instructed Leo to get the tape from the venue and watch it. He said he did and it was ALL THERE, yet, when we got it, there were clearly 20 seconds edited out. When I wrote back I asked where those 20 seconds of footage went, I was told, ‘oh that must’ve been a glitch.’ But there’s no other glitch in the whole hour and a half performance. Just right when the incident happened. It was obviously edited, as anyone can see.”
– Neal Schon

Over the last decade, Michaele has been a ubiquitous presence on all of Neal’s tour’s, traveling with him and providing support and comfort as well as documenting the shows and behind the scenes celebrations, and is recognizable to all with her warm and exuberant presence.

During the latter half of the concert, MICHAELE attempted to approach the stage to take photographs of the band. As she did so, she was violently assaulted by (security guard hired by Live Nation).

Neal Schon founded Journey in 1972 and has been the only consistent member, having participated in every album and tour to date. Schon is a Grammy-nominated guitarist, songwriter, and vocalist who is not only the founding member of Journey, but was a member of Santana and has performed with a variety of other acts including Bad English, Jan Hammer, HSAS and has released 10 solo albums including his latest Vortex. His guitar style has been described as soulful and melodic, admired by such fellow legends as Eric Clapton and Prince, who reportedly asked for Schon’s blessing to release “Purple Rain”, which echoed a similar sound to Journey’s “Faithfully”.

Journey’s worldwide sales have reached over 100 million records, making them one of the world’s best-selling bands of all time, with a wide selection of chart-topping hits like “Don’t Stop Believin­’ “, “Open Arms”, “Lights”, “Faithfully”, and “When You Love a Woman”, among others. 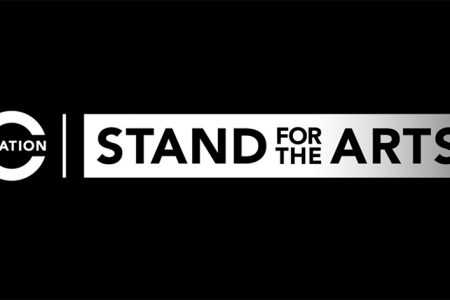 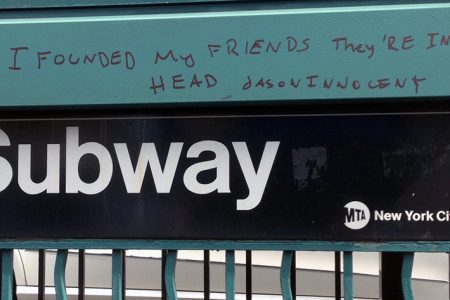 Finding the Others: the Graffiti of Jason Innocent 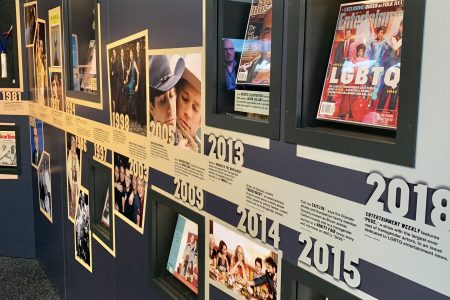