Earlier this year, the Water Team at Jones|Carter accepted the 2019 Environmental Project of the Year award from the Texas Chapter of the American Public Works Association (APWA). The award acknowledged the rerouting of the Dallas Salmon Wastewater Treatment Plant effluent line and reconstruction of North Kansas Avenue to meet requirements mandated by the Texas Commission on Environment Quality (TCEQ) for copper and zinc discharge limits.

TCEQ required the City of League City to move the WWTP’s effluent line and outfall location further down Clear Creek. However, 60 percent of the way through design, J|C realized the effluent line for the WWTP interfered with North Kansas Avenue. Reconstructing the roadway was on League City’s list of capital improvement projects; but was not slated for design and construction for several years. The city determined that combining the road reconstruction with the Dallas Salmon project was both time and cost-effective.

Construction of the new effluent line was completed and certified one month ahead of the three-year deadline mandated by TCEQ.

The reconstruction of North Kansas Avenue required the installation of a large culvert sewer system and repaving of the existing roadway. The project was located within a League City neighborhood, requiring ample traffic safety measures. Jones|Carter and their partners minimized the impact of the reconstruction by implementing a one-lane, two-way traffic control plan with flaggers.

The reconstruction was completed five months ahead of schedule.

“Everyone on our team did their piece of the job,” said Kyle Kaspar, Manager of the Conveyance & Transmission team at Jones|Carter. “But it’s the fact everyone came together to do a great job for the City of League City that made it an award-winning project for both the client and Jones|Carter.” 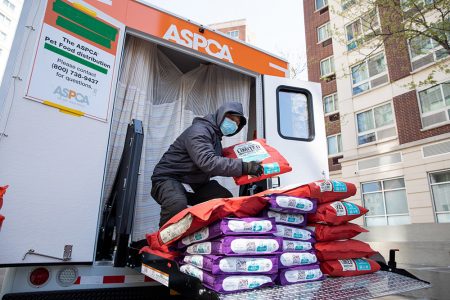 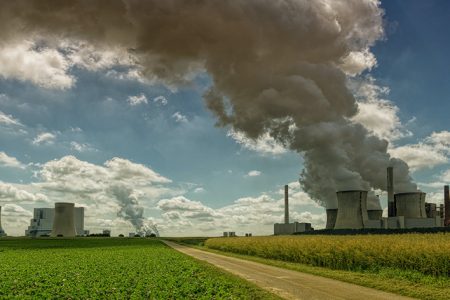 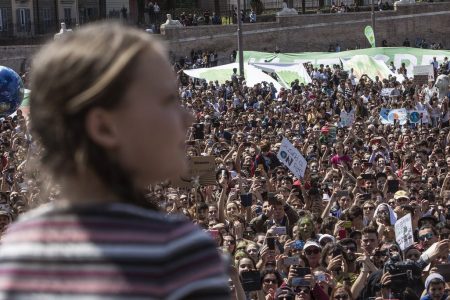