John Tighe will be departing his role as president of Peerless Clothing International after leading the company for over two and a half years. He will continue to work with the Peerless team to complete open projects and ensure a smooth transition.

CEO Alvin Segal thanks John for his years of dedicated service. “He is a true professional who has led Peerless through great growth and the current crisis. John’s ability to lead through turmoil has positioned our company to remain strong and prosperous for years.”

“I am very grateful for the opportunity to have worked with an industry icon like Alvin Segal,” says Tighe. “The Peerless team is best in class, and it has been an honor to lead them. I will be cheering for Peerless as they emerge stronger from this current crisis.”

Peerless Clothing International is the largest producer of men’s and boy’s tailored clothing in North America, supplying most major department and specialty stores in the United States, Canada, and Mexico. 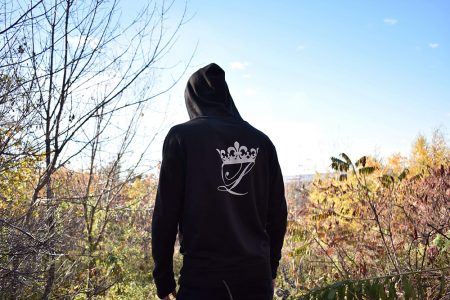 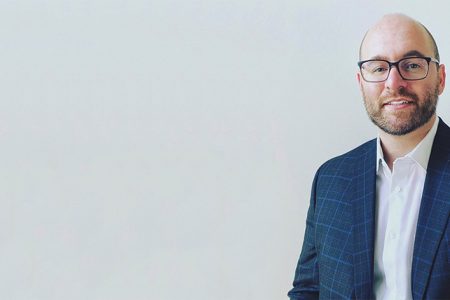 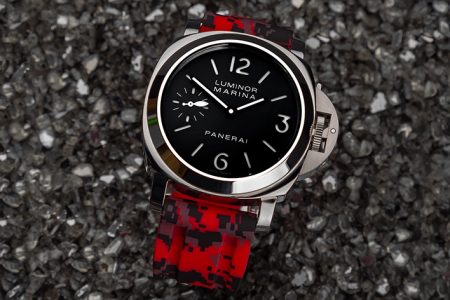