As 2020 wrapped, socially-conscious young artists The RoneyBoys joined forces with songstress Jessica Jarrell to release the single “We Can Do Better,” a positive affirmation for the world in 2021. Written by former broadcast journalist Marco Gonzalez, the song lyrics were discovered by multi-platinum producer B. Howard who immediately called in the talents of these southern California crooners popular on YouTube. The song is signed to Project Asteri, a new distribution label co-owned by Howard.

The performers, touched by messages from followers affected by the tumultuous year, wanted to share a harmony of hope. “We’re starting 2021 sharing love and light with our fans and everyone who struggled through 2020,” says Israel Roney. Producer B. Howard reveals the journalist is an old friend of his whom he never knew had the songwriting gift. “People are self-reflecting and finding new ways to express themselves during these times. When Marco read the lyrics to me, I teared up. I said, ‘let’s take this to the studio and make a difference in peoples’ lives.'”

This unique collective of creatives vow “We Can Do Better” is the upliftment the world needs right now. The song is available on Apple Music and Spotify. Watch the video quickly gaining YouTube views.

Before She Made It Big: Shania Twain’s First Album Issued Onto Vinyl 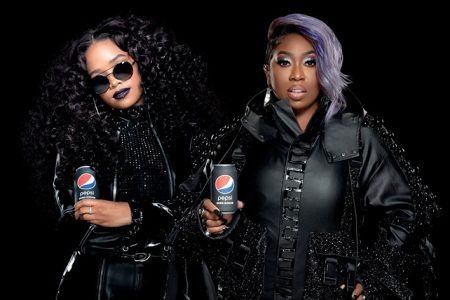 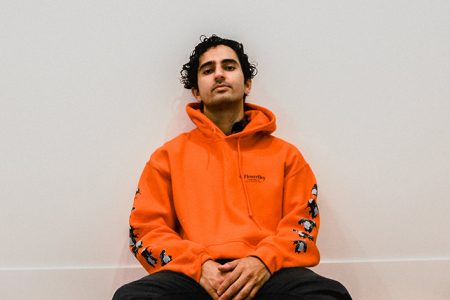 How Ryan Eshaghi Cornered the House Market as BLEAM