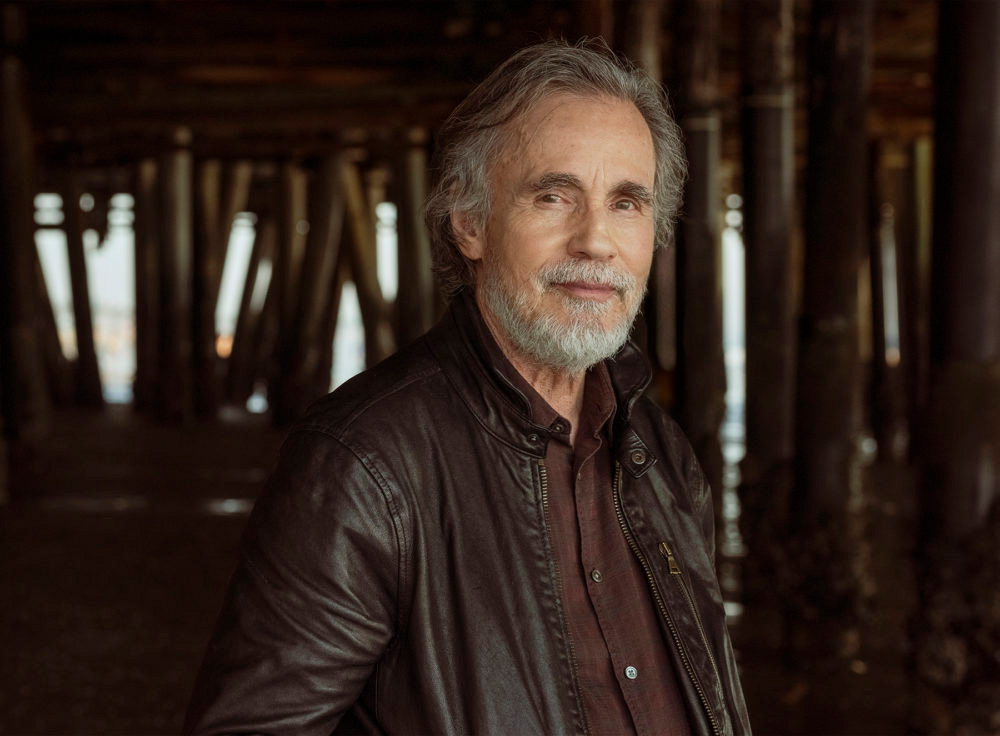 “The song is about wanting to be somewhere else, but for whatever reasons, you’re tied to the place where you live and the things you do,” Browne says of the Downhill From Everywhere track. “So I wanted it to be me driving around. To me, the video has a distinctive feature, which is that nothing happens. You don’t arrive anywhere, right?”