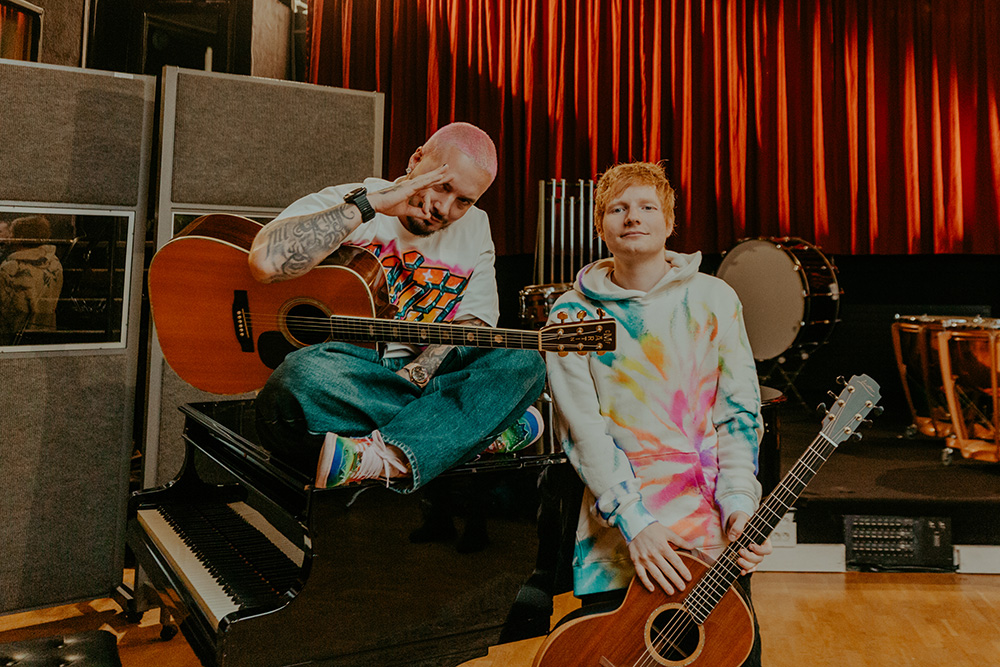 J Balvin and Ed Sheeran have teamed up to combine their unparalleled talent and musical prowess to deliver an unprecedented musical collaboration with a 2-song EP, featuring titles “Sigue” and “Forever My Love”.

The project was born out of an organic friendship between the two music legends when Sheeran overheard Balvin talking in the gym one morning and recognized his voice. What began as a conversation blossomed into a genuine friendship and, almost immediately, a collaboration was born.

“Sigue,” an upbeat reggaeton dance song, and “Forever My Love,” a beautiful love ballad, show Balvin and Sheeran’s unique ability to not only cross over between genres, but also demonstrate their expertise in diversifying the type of music they write and perform. The two have proven that when it comes to the language of music, there is no barrier. By combining the pop and reggaeton genres, this partnership promises to revolutionize and unite the world of music as we know it. 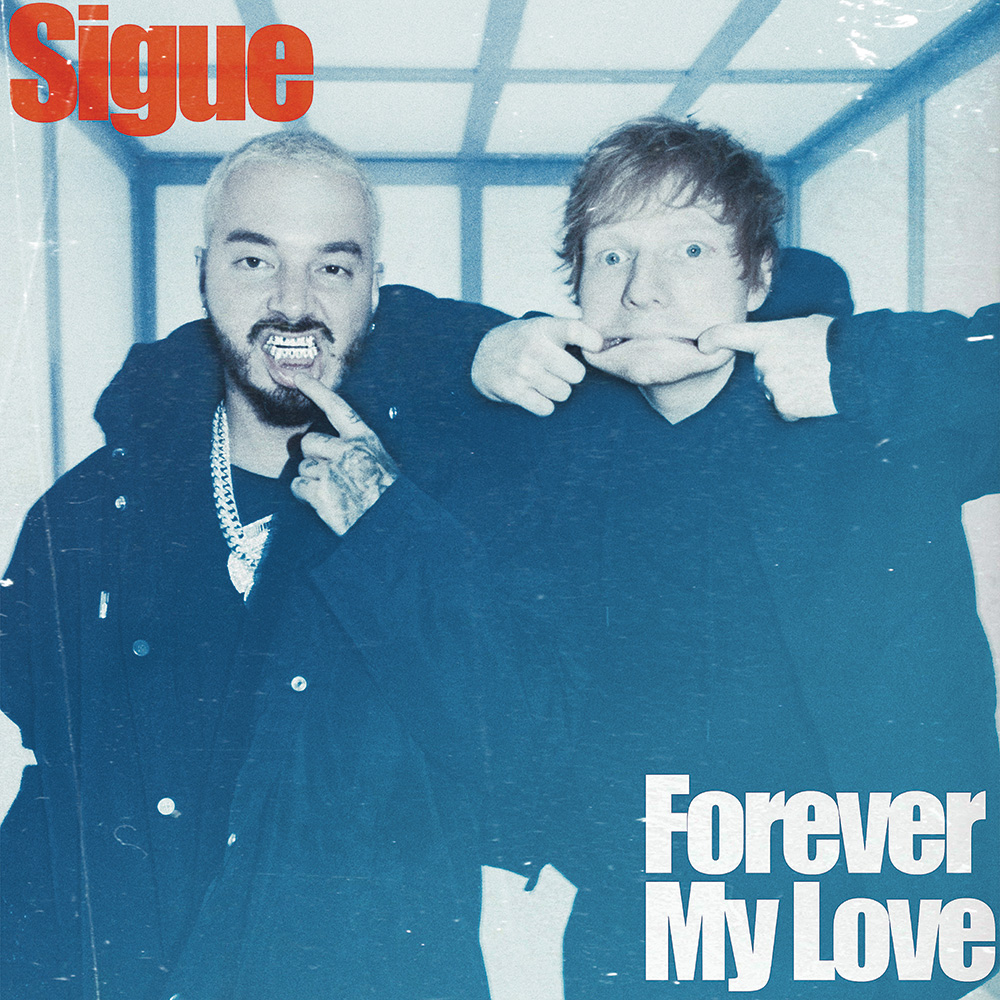 “I met J in a gym in New York last year – it was just me and him very early in the morning. I recognized his voice when he was on the phone so I just went up and said hi. We chatted so long, we ended up having lunch and then afternoon tea. Then just went to being mates who chatted nonstop. I was in New York at Christmas for shows and we decided to have one day in the studio that led to so so much more. The first two songs we wrote were ‘Sigue’ and ‘Forever My Love’ and I absolutely love them. He wanted to bring me into his world, and I wanted to bring him into mine. It was a proper challenge learning Spanish for this and I had so much fun doing it. Hope you love it as much as I do and look out for more to come.” – Ed Sheeran.

“Everything good takes time. Six months ago I was at the gym and told myself, “this guy looks like Ed Sheeran.” Well it was. We had a coffee and spoke about life and we there was a dope vibe. We bonded over simple things creating a genuine friendship – we even spoke about what it’s like to be a dad hehe. In NY we made plans to have a studio day and well you guys will see the outcome hehehe. The first two songs that we made were “Sigue” and “Forever my Love” and now they are coming to light. I wanted him to come to the world of Reggaeton and he invited me to his world as well. It was really cool hearing him in Spanish and we hope that you all love the songs as much as we do. Much peace and love.” – J Balvin.

.@JBALVIN and @EdSheeran have teamed up to combine their unparalleled talent and musical prowess to deliver an unprecedented musical collaboration with a 2-song EP, featuring titles “Sigue” and “Forever My Love” pic.twitter.com/C2zb2hPgSd