Home / Music and Tours / Is Veve C the Next Artist to Slay Through the Industry?

At birth, Cheatham was named “Vanessa’ after the legendary Vanessa Williams. However, her mother, Tonya Lavette Fitzpatrick Riley, was fascinated with butterflies because Cheatham’s maternal grandmother called her and her sister Tamika Fitzpatrick “little butterflies.” Ironically she found out her name meant “butterfly” in Greek and Latin when she looked it up. Since 2014 Cheatham has lived in a single-parent household with her father Shawn Tyrone Cheatham Sr. and her younger brother Shawn Tyrone Cheatham Jr. In that same year, her mother moved to Savannah, Georgia, after Cheatham’s high school graduation program and later remarried to Robert Riley.

Cheatham described her childhood as “like heaven” and recalls how fun it was growing up as a kid in Jersey. She always had the best time with her paternal grandparents and being around her cousins, and the rest of her family made her feel very appreciated. However, childhood was not without its challenges. Cheatham was not well connected with her mother’s side. She never met her maternal grandmother Mary Ann Williams because her life was taken away when her mother, Tonya Lavette Fitzpatrick Riley, was only 6 years of age. Her maternal grandfather was absent in her life for self reasons, but it caused Cheatham to develop a distant connection with him.

Junior and senior years of high school were two of the most challenging years of Cheatham’s life. She underwent periods of depression and found herself stressed to the point of pulling out her hair. Between her parents arguing (before getting divorced) and dealing with fake friendships, Cheatham faced challenges with her emotions. However, writing songs about her experiences helped her get through difficulties and with making her successful today. On April 29, 2021, Cheatham’s mother died due to kidney disease and other unknown medical complications. However, Cheatham made it known that she will always make sure her mother’s name is never forgotten.

Cheatham’s father, Shawn, belonged to a group called “Rock N Gee and DJ Shawn.” They were signed to Mercury Polygram Records, and her father was (and still is) the disc jockey. In 1989, the group “Rock N Gee and DJ Shawn” had a global hit with their song “Swing Beat,” which amassed worldwide. This was the inspiration Cheatham needed to pursue her passions and wanted to uphold her father’s legacy.

Aside from Cheatham’s father, she was also inspired by well-known artists such as Aaliyah, Missy Elliot, Left Eye, and Brandy. She incorporates musical fragments and elements from the styles and sounds of these artists into her own while also maintaining a high level of authenticity. Giving her brief insight into what inspires her, Cheatham quotes, “In general, my failures have inspired me to work harder for my successes, and seeing people inspired by my works have inspired me. I get moved knowing that my song changed someone’s day, and that is what really matters to me.”

Always remember when times get tough, and you feel like giving up to rise to the occasion as in that very moment is when you will find the star in you.” – Veve C

When it comes to Cheatham’s creative process, she loves to look in the sky and use her strongest memories to create her works. She writes down what happened at that moment and how it made her feel. Being true and authentic is the foundation of her artistry. Apart from being a performing artist, Cheatham is also a professional model with over fifteen different magazine publications worldwide and loves to act, dance, and do makeup for fun. She describes her music as “futuristic, whimsical in hip hop, R&B, house/club, and with some pop elements.” She currently has her released album “Veveology” in over 50 stores, including Apple Music, Spotify, and TikTok, and features songs like “Breeze,” “BASS,” and “Don’t Wanna Go Back.” Cheatham has many projects in the works and cannot wait to show the world what she’s made of.

Hamza Abo$$’s “Im Not Perfect” Is a Brilliant Underground Masterpiece 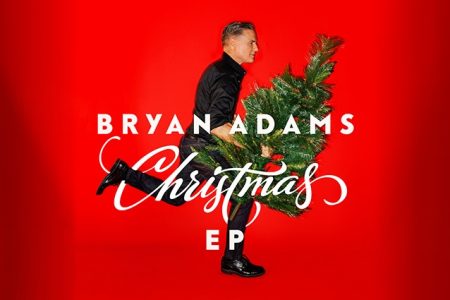 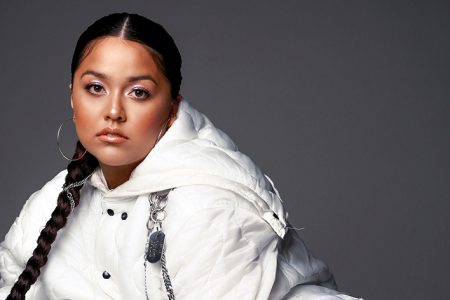 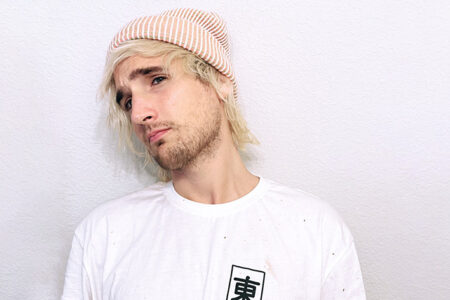