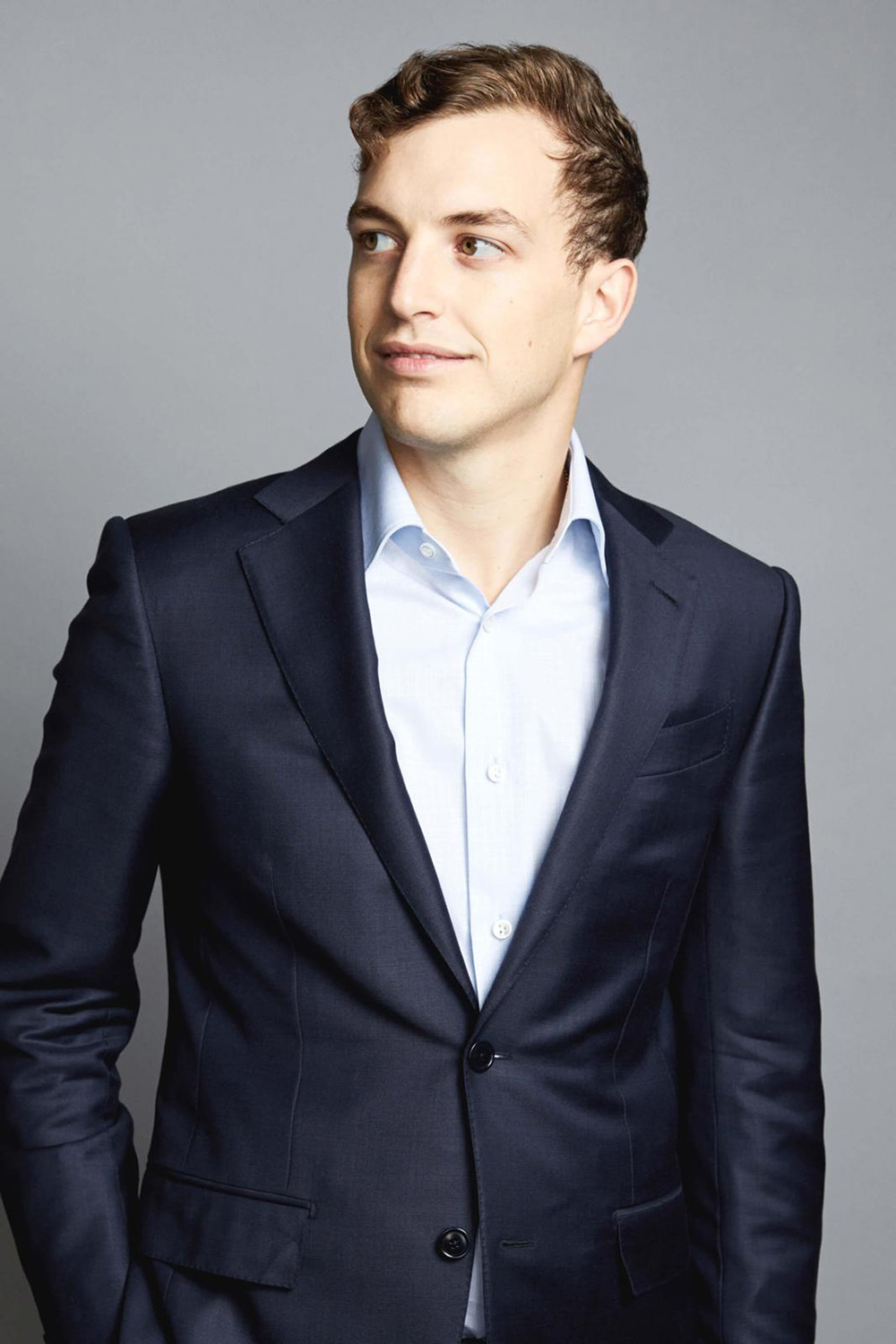 Civilization is advanced by the people who find ways to innovate and those who believe in them. Finding great ideas requires a combination of knowledge and sensitivity to predict trends. Creativity is not only about coming up with new things but also finding connections among existing concepts. Every good business needs a good connector.

Technology and real estate are two of the largest industries in the world. Together they make up for more than 15 trillion dollars in the global economy. So far, little has been done to merge these trades into what could only be a potent combination. Investor Zach Witkoff is set to change that.

Son of real estate mogul Steven Witkoff, Zach grew up in construction sites. He’s been working in the real estate business since he was 15 years old. He later graduated at the top of his class at The University Of Miami’s Business School, where he became interested in tech. When Zach started family office Witkoff Capital—for which he also serves as president— in 2019, one of his ideas was to become a bridge between these industries. Given his credentials, it would be hard to find a better fit.

“Real estate is a business that hasn’t innovated very much over the past fifty or sixty years, whereas you’ve seen innovation in almost every other industry,” says Witkoff. “It’s only a matter of time before that innovation occurs. I think we’re seeing it today, and that’s what we’re trying to capitalize on.”

The Witkoff family has been in the real estate business for over 35 years. Their interest goes beyond physical construction: they build relationships. The company’s vision is to connect individuals, communities, and cities for decades to come. Witkoff’s projects seek to create ecosystems that integrate as many aspects of human experience as possible. Projects like the West Hollywood Edition, The Times Square Edition, and the Public hotel in New York City are among the most remarkable successes the enterprise has had.

Following Witkoff’s vertical philosophy, Zach is exploring disruptive companies to integrate into their portfolio. The investor has a keen sense of identifying game-changing technologies and wants to be the first to invest in them. “You see homes being built with 3D printers, which is fascinating. Now you can construct with robotics. These are all the kinds of things that I’m looking at.” He wants to introduce these ideas to some of Witkoff’s development projects and their network to help them gain traction and scale up using their portfolio. As an investment firm, Witkoff Capital was played a big part in assisting Built Technologies, a construction finance platform, to go from a valuation of USD 300 million to its current 1.5 billion.

In the quest of cultivating relationships, Witkoff is working on a golf club for entrepreneurs and business leaders. True to their style, the space will be a whole ecosystem where the executives and their families can spend some quality time as they make new connections.

On more ways in which tech will impact real estate, Zach predicts, “In a few years, you’ll be able to build about 50% faster than today. Today you can already get a mortgage approved in ten minutes that used to take three weeks.”

Thanks to visionaries like Zach Witkoff, who directly promote modernization, we can look forward to a smarter future.