Creative Producer Alicia Sadler on set of America's Got Talent

Maxx Quinten: Alicia, let’s start with your story. We’d love to hear how you got started and how the journey has been so far.

Alicia Sadler: For as long as I can remember I have always wanted to make films, take photographs and tell stories, and while the film is yet to be made, and I’m still on that journey, I have realized there is no “set route” of getting there. 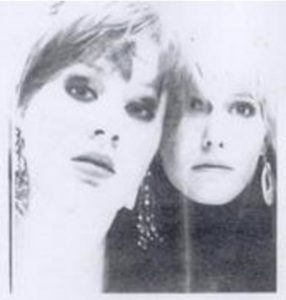 I studied performing arts, television, photography and film studies at The Brit School in London. That’s where I met Adele, Jessie J, and Kate Nash. It was a great place where it was encouraged to explore your creativity, eccentricity, opinions were celebrated and people were curious about life. It was incredibly inspiring to be around such individuality. I still remember when Adele played me “Hometown” in her bedroom in North London and wanted to know what I thought of it!

I just kind of fell into working in Television. After my photography degree, I moved to Hackney, East London, where I started to work for fashion stylist Cynthia Lawrence John. From huge campaigns for Adidas, Nike, Stella Artois, to music videos and big-budget commercials in the UK, and Europe.

I was introduced to an incredible producer Lorraine Warner who gave me my first ever job on television. Like Cynthia, she took me under her wing and taught me everything I know. I was her right-hand woman and we were a great team. 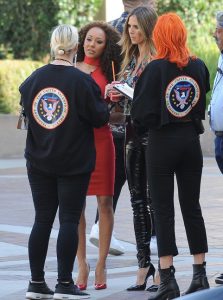 Working for these incredible women taught me that regardless of goals and ambitions, there’s something invaluable about just working with special people regardless of what you’re doing, and for that, I will be forever thankful.

Q: What brought you to Los Angeles?

A: I was working on a remake show for a big UK production and felt totally uninspired. I debated leaving television when I got a call from Lorraine asking me to come to LA to work on a documentary about women having affairs. It was a no brainer!

Going against my colleagues’ advice, I upped and left for LA, fearless of any supposed bridges I was at risk of burning in the UK.
It was the best decision I ever made.

Fast forward almost 4 years I was selected to be a part of the BAFTA newcomer program, bagged a couple of BBC documentaries, was welcomed into the AGT (America’s Got Talent) producer team as a creative and celebrity judge producer, was part of a huge Centura Health rebrand campaign in Colorado, Produced LA band Dead Sara’s music video “Anybody” and most recently helped a new fashion series starring fashion mogul Jenna Lyons get its legs in NYC.

Q: What are you working on at the moment?

A: I’m currently a senior creative producer on Fox Ents brand new show “I Can See Your Voice” with host Ken Jeong. My main role is coming up with the creative for the packages you see and shooting them a la The Masked Singer clue packages. It’s a really fun show with a great team of people due to air this May 2020.

I’m also planning my first photography exhibition this spring, showing a collection of film photographs I’ve taken over the past decade. 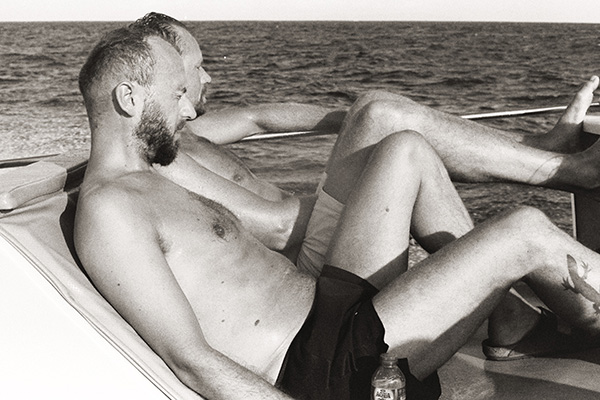 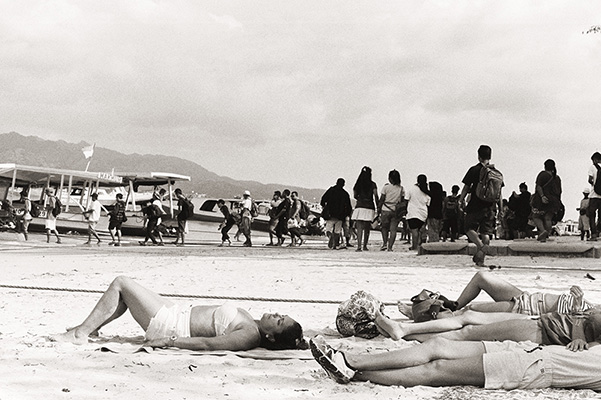 Q: What are your goals for the future?

A: I have a few music videos in the pipeline later this year, but my main goal is to be the first person to tell Hollywood Icon Angelyne’s story in a full-length documentary. 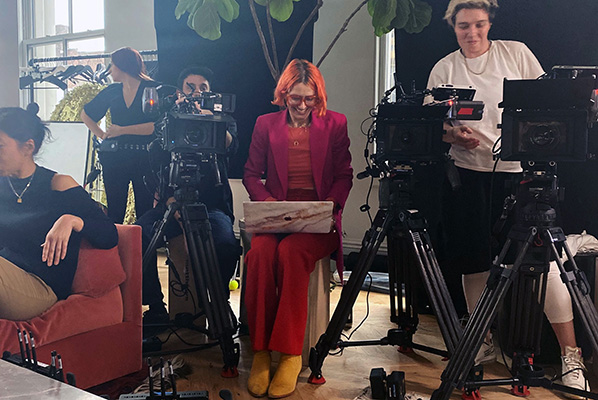 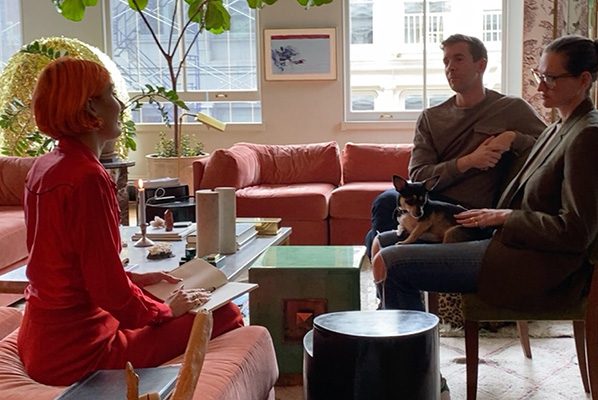