View down Vesey Street, south side of WTC 7 from W Broadway. Pedestrian bridge in view

On the 18th anniversary of the September 11th attacks, 9/11 first responder Christopher Gioia, a commissioner of the Franklin Square and Munson Fire District in New York, announced the launch of the “Justice for 9/11 Heroes” campaign at a news conference at the National Press Club.

In July, Gioia and the four other commissioners of the Franklin Square and Munson Fire District unanimously approved a resolution calling for a new investigation into the September 11th attacks. Two of Gioia’s fellow commissioners are suffering chronic health effects from working at Ground Zero, and one of the department’s members, Thomas J. Hetzel, who was also a member of the FDNY, was killed in the line of duty that day.

The Franklin Square and Munson Fire District is now spearheading efforts throughout New York State and across the country to unite the fire service behind their call for Congress to reopen the 9/11 investigation. The congressional inquiry they are seeking would be conducted in parallel with the ongoing grand jury investigation initiated by U.S. Attorney for the Southern District of New York Geoffrey Berman.

Gioia was joined at the news conference by Bob and Helen McIlvaine, whose son Bobby was killed at the World Trade Center. For the past two years, Mr. McIlvaine has led a campaign, in his son’s name, to introduce and enact draft legislation that would establish a select committee in Congress to reinvestigate the World Trade Center’s destruction.

Also present were David Meiswinkle, who is president of the Lawyers’ Committee for 9/11 Inquiry, and architect Richard Gage, who is the founder of Architects & Engineers for 9/11 Truth. Mr. Meiswinkle discussed his organization’s current litigation against the U.S. Department of Justice and the F.B.I. Mr. Gage outlined the recently released findings of a four-year computer modeling study of World Trade Center Building 7’s collapse by researchers at the University of Alaska Fairbanks (UAF), which his organization funded.

The group then made their way to Capitol Hill to meet with several members of Congress, urging them to review the UAF WTC 7 study and to introduce the Bobby McIlvaine Act. The offices they visited included those Congresswoman Kathleen Rice, who represents the Long Island district where Franklin Square is located, and U.S. Senator Kirsten Gillibrand from New York.

Americans Divided on Family Leave Policy and Who Should Pay For It, According to New Survey 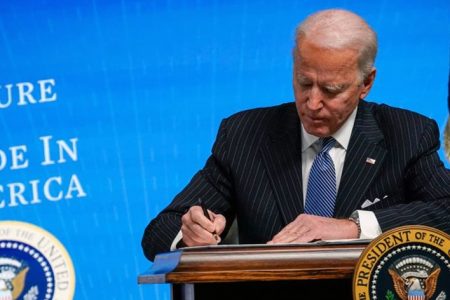 Biden-Harris Administration Commits to Investing in American Workers and Companies 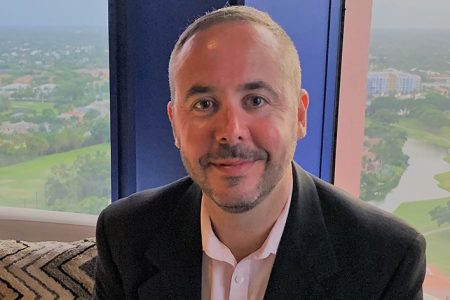 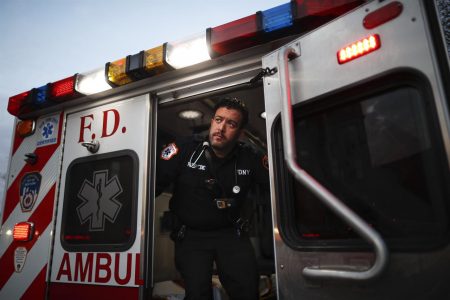