Facebook released a comprehensive report today showcasing the impact of its data center fleet across the United States. RTI International, a nonprofit research institute, collected and analyzed data from 2017 through 2019 with a focus on how construction and operations across 11 locations have impacted local economies, the environment, and communities over the three-year time span.

RTI researchers found that Facebook’s $11.5 billion investment in data center construction and operations has contributed $18.6 billion in the gross domestic product (GDP) to the U.S. economy. The company’s data center investments have supported an additional $4 billion in labor income and nearly 59,500 jobs, on average, each year elsewhere in the economy.

“We’ve studied Facebook’s changing data center fleet for the last several years and have closely tracked how this growth has positively impacted the U.S. economy as a whole, as well as the communities where they are located,” said Sara VanLear, economic development researcher at RTI and project director for this study.

Facebook has also invested heavily in designing energy-efficient facilities and supporting them with renewable energy. Since 2017, Facebook has avoided 3.1 million metric tons of carbon dioxide emissions, the equivalent of removing 660,000 cars from the road for a year. By the end of 2020, Facebook expects its global operations to be supported by 100% renewable energy.

“Facebook has also made significant investments in reducing their data centers’ water footprint,” said Kyle Clark-Sutton, a research economist at RTI who led the environmental impact analysis for the project. “They saved over 4.5 billion gallons of water consumption in 2019 alone and they also fund watershed restoration projects in water-stressed regions.”

Alongside Facebook’s economic and environmental contributions, the data centers have impacted the communities where they are located. Since 2017, Facebook has provided over 300 grants to local organizations and supported initiatives through volunteering and in-kind investments. Local stakeholders interviewed by RTI described Facebook as engaged, transparent, and committed to shared regional development goals.

“Since we began designing and building our own data centers in 2010, we have been committed to investing and contributing to the economic vitality of the communities we call home. We are happy to see through this report the significant positive impact our investments have on these communities,” said Brad Davis, Head of Data Center Economic Development at Facebook. “With active construction occurring at 12 of our U.S. data center locations, we anticipate our economic contributions will continue to benefit communities for years to come.”

Facebook currently has 13 data center locations in the U.S. with two new locations — DeKalb, IL, and Gallatin, TN — announced in 2020. They also have three data centers in Europe and are building a data center in Singapore.

How Market Trends Are Affecting the Car Shipping Industry 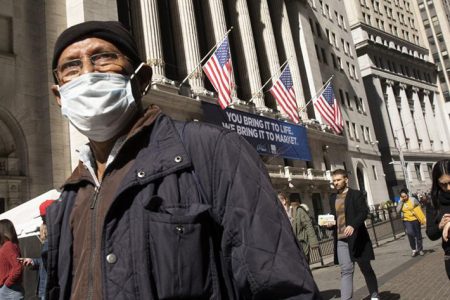 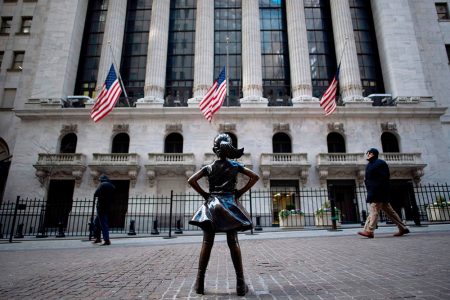 The Conference Board Employment Trends Index (ETI) Increased in April 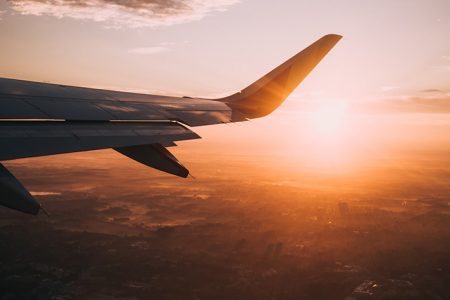