Star Wars: The Rise of Skywalker

IMAX® Corporation (NYSE: IMAX), an innovator in entertainment technology, today announced it has soared to its highest-grossing year ever at the global box office in 2019 with more than $1.035 billion earned to date worldwide and two weeks left to go.*

The record-breaking performance surpassed the company’s previous best of $1.032 billion set in 2018 and marks the second consecutive year it has crossed $1 billion in total receipts. With two weeks remaining in the year and this week’s release of “Star Wars: The Rise of Skywalker,” IMAX will continue to build on its box office grosses for 2019.

“In an entertainment landscape where people enjoy more choice than ever, demand for The IMAX Experience® around the world has never been greater,” said Rich Gelfond, CEO of IMAX. “Fans worldwide are increasingly seeking out immersive entertainment experiences and IMAX is uniquely positioned to deliver through our technology, scale, and powerful relationships with world-class creators.”

IMAX’s globally diverse slate of Hollywood and local language blockbusters lifted the Company to several new records in 2019, including its highest-grossing year ever for international, China, and local language films, as well as several record-breaking openings worldwide.

Five of the top ten highest-grossing IMAX films in 2019 to date featured IMAX DNA, meaning they were either filmed in IMAX or featured IMAX expanded aspect ratio to deliver up to 26% more picture. In 2020, at least five blockbuster releases were filmed in IMAX — including “No Time to Die,” “Wonder Woman: 1984,” “Top Gun: Maverick,” “Tenet,” and “Detective Chinatown 3” — which will mark another new record for the Company. 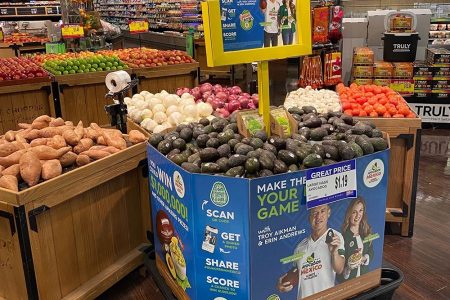 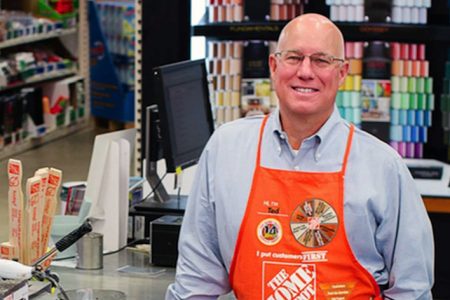 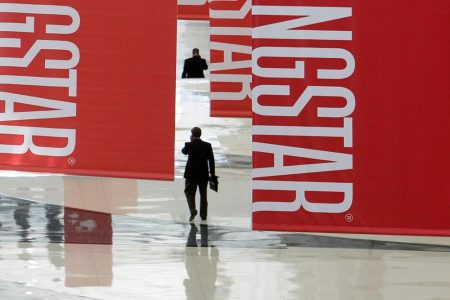