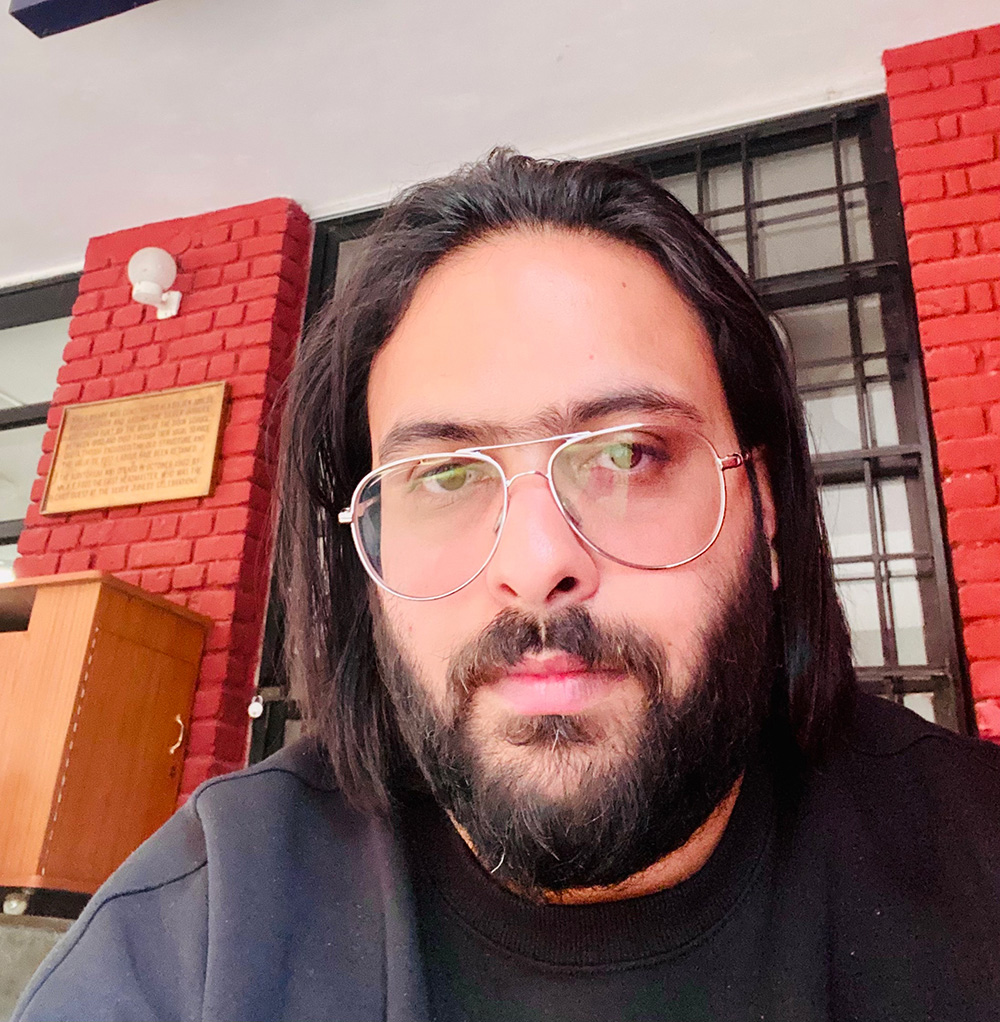 Pranay Vivek Patil, the author of Burgundy Winters in Europe, was born and brought up in India, later educated in Germany. During his college days in Germany, Pranay has visited friendly neighborhoods of the continent and traveled to the most inhospitable corners of Europe. During all this, he was constantly learning, observing, and tracing the first drafts of his novel onto a leather diary.

But Patil makes his strongest statement behind all the romance, guilt, architecture, and the occult “This book is about how drug addictions not only destroy the addict’s life but everyone involved. The earlier you quit, the more beautiful life gets.”

We speak to the author about his book, the story’s romantic plot, and the book’s adaptation soon to be turned into a TV series by Charlene Smiths of Manhattan’s Smiths Media & Broadcasting Co.

What inspired you to write ‘Burgundy Winters’?

Between studying engineering, traveling around Europe, and cooling it off with friends, my mind refused to detach itself from certain places and memories. My only escape was to jot it all down. I kept a leather-bound diary of my fantastic psychological escapades. Now just like that, it’s a soon-to-be-published manuscript.

Can you tell about your protagonists Jace Tanner and Yasmine Belmont?

Well, Jace is an all-American rockstar enjoying all the ‘perks’ that come with it until an unbearable loss hits him. He is on a major trip to ‘guilt-town.’ He is buried neck-deep into secrets he hasn’t shared with anyone.

The book is set in Europe of 2008 when you lived in western Germany. How much of your personal experience has molded the characters in your book?

Fictional writing is usually both reality and fiction. I drew on some of my experiences and my friend’s encounters for details. I wasn’t ever doing drugs, and I was never a French-American girl like the narrator of Yasmine’s or Jace’s point-of-view in the book! Adding that element into the plot becomes an entirely different story, and it’s not reality anymore.

In the book, Jace says, ‘I am not doubting you. I believe you, but I don’t want you to speak about it now. You are shaking, and it’s not from the cold.’ Would you say that is an experience of many internally conflicted European kids of the last decade?

I can’t speak for everyone, but many friends who read the manuscript found that the line you mentioned resonated with them, both male and female. So that was a great moment for me.

Your book also deals with guilt, well-kept secrets, the supernatural, and emotional dilemmas among European youth. Can you tell us a little about that?

This is something my publishing house has forbidden me to expose. Still, I can tell you that everything you have mentioned is tied together into the Indo-European identity of destruction and rebirth. But, for now, that’s all I can reveal.

Yasmine Belmont is portrayed as a hard-working, all work and no play, emotional wreck in the book. Whose character would you say you relate to more, Jace or Yasmine’s?

I’m both, but I think I’m more like Yasmine. At some point, I feel like I am none of them too. Sometimes I see other people who are well adjusted with their ‘normal’ lives and envy them, only to realize later that they are the ones envying me.

Can you give us a teaser of the plot twist that all beta readers have been raving about?

Hmm… buy the book and read it when it’s published. I wouldn’t want to ruin the fun.

Speaking of Publishing, wasn’t Burgundy Winters scheduled to be published at Hudson Yards this month?

Yes, it was, but unfortunately, the launch plan had to be pushed forward to next year owing to the new pandemic response and restrictions.

Are you excited about the launch?

Yes, I obviously am. I hope it will all be cleared out by Easter Sunday.