Nearly 800 contractors and manufacturers called on Congress Wednesday to address the massive job losses in the energy efficiency sector by strengthening a federal tax incentive encouraging consumers to make efficiency improvements to their homes.

“The shutdown of the economy for the last three months has been devastating for businesses that make energy efficiency upgrades in existing homes,” said Jim Reilly, president of Reilly Insulation in Willow Grove, Pa. “We know a generous tax credit will get homeowners investing in efficiency improvements again and put our industry back to work.”

Reilly’s company was one of the hundreds that signed a letter calling on Congress to move quickly to address the downturn in the sector by expanding the incentive. Energy efficiency lost a staggering 413,500 jobs in March and April, according to a recent analysis. The losses are on pace to top 600,000 jobs by the end of the month. Most of the losses are at small businesses, with nearly 80 percent of energy efficiency companies employing 20 people or fewer. The letter reflects support from a broad range of industries across the country.

“The energy efficiency sector has been hard-hit by this shutdown, and this tax incentive is one of the most effective things Congress can do to get things back on track,” said Dale Benander, Safety Manager of ABS Southeast in Worcester, Mass. “We know that there is a real need to improve the efficiency of homes throughout America, and expanding this incentive pays all sorts of returns – lower utility bills, benefits to the environment, and now putting people back to work.”

The homeowner efficiency incentive provides a tax credit for installing insulation, replacing windows, or upgrading heating and cooling equipment. The tax credit, which is slated to expire at the end of the year, allows homeowners a tax credit of 10 percent of the cost of qualifying efficiency investments, up to $500. For example, a homeowner spending $1,500 on a qualifying water heater would be eligible for a $150 credit, or a homeowner spending $5,000 or more on a qualifying air conditioner would be eligible for the maximum $500 credit. Contractors and manufacturers say the credit is outdated and no longer provides enough incentive to stimulate significant activity or strongly influence consumers’ purchasing decisions.

Under the proposal called for in the letter, the incentive would rise for two years to 30 percent of the cost of qualifying investments, up to $2,400, to kickstart activity once it is safe for workers to re-enter homes. The efficiency performance requirements needed to receive the incentive – which are outdated and haven’t kept pace with technology – would also be modernized to ensure that only truly efficient products qualify.

“Historically, in challenging economic times, federal energy tax credits have helped increase the demand for energy-efficient products which has resulted in meaningful benefits for both the companies and workers that manufacture those products and the consumers who purchase them,” said Mark Mikkelson, Director of Corporate Regulatory Affairs for Andersen Corporation, a leading window and door manufacturer.

Ben Evans, vice president of public affairs at the Alliance to Save Energy, said Congress should include the expanded incentive as part of a COVID recovery package as soon as possible. “This is a tax break that goes directly to consumers and has the potential to create tens of thousands of jobs and billions of dollars in economic activity,” Evans said. “It will also reduce Americans’ energy bills at a time when many really need it. This shouldn’t be a partisan issue. It’s exactly the kind of policy we need to get the economy out of the hole that it’s in.”

Read more about the proposal here. 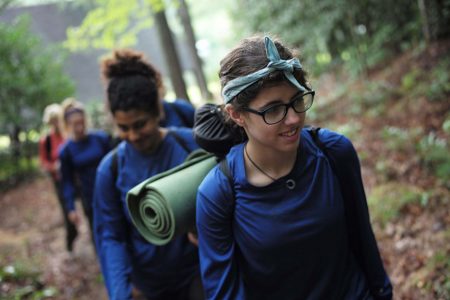 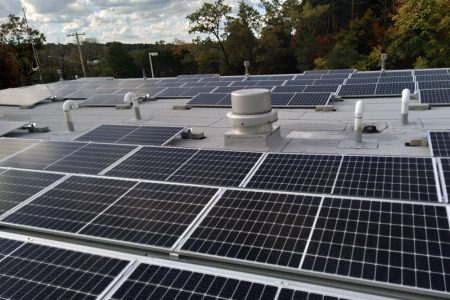 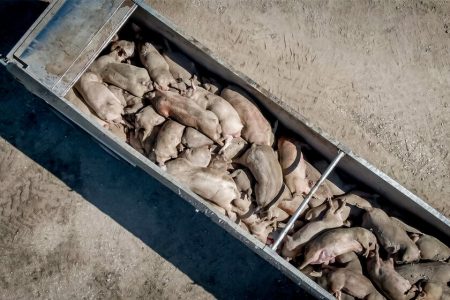