Restaurants, food service and hotel sector employers across America are being urged to register now for an enhanced level of loans under the second round of the federal Paycheck Protection Program (PPP) through Eastern Union, one of the country’s largest commercial real estate finance firms.

New PPP guidelines target food service and hotel industries for added financial relief at a level 40 percent above other business categories. In the initial round, applicants overall could apply for loans at a level 2.5 times their average monthly payroll. The figure has now been boosted to a level 3.5 times average monthly payroll specifically for restaurants, food service and hotel sector employers. 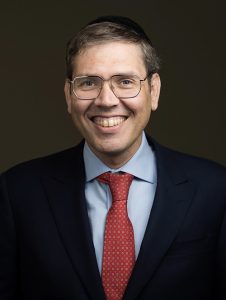 Ira Zlotowitz is president of Eastern Union, which is pre-applying restaurants, food service companies, and hotels to receive loans under the new round of the SBA’s PPP program

“Food service firms and hotels should act quickly to tap into this higher level of federal assistance,” said Ira Zlotowitz, president of Eastern Union. “But there’s only finite funding available. Millions of businesses will apply for this limited pool of loans. The sooner employers begin filing applications, the better their odds of being funded.

“Even if businesses don’t have complete paperwork in hand, it’s critical to initiate the pre-application process now to get ahead of the pack,” said Mr. Zlotowitz. “Building upon Eastern Union’ formidable record of success in brokering thousands of PPP loans during the first round, businesses should act to get their loan applications into the system.”

During the first round of PPP in the spring, Eastern Union brokered more than 10,000 loans for employers nationwide.

The PPP is made available through the Small Business Administration (SBA). Pursuant to SBA rules, Eastern Union arranges loan registrations at no charge to applicants.

Eastern Union achieved a high level of performance during the first PPP round by working with a sophisticated banking partner that ranked third-highest in loan volume among PPP lenders nationwide. The partner possesses the technological depth to process high volumes of loans, and to execute applications within a swift turnaround period.

During the first round, federal funding ran out in a matter of weeks. Second-round funds are also expected to deplete quickly.

PPP loans provide a direct incentive for small businesses to keep workers on the payroll, while covering operating expenses. SBA will forgive loans if employee retention criteria are met and if funds are used for eligible expenses, plus other conditions. Applicants that had received PPP loans during the first round are eligible to apply again under this new round of PPP funding. 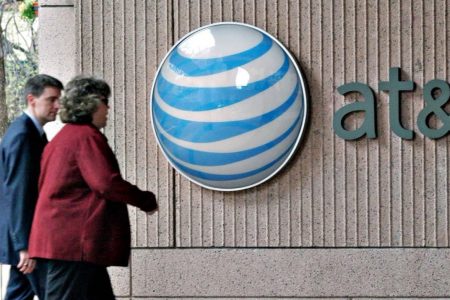 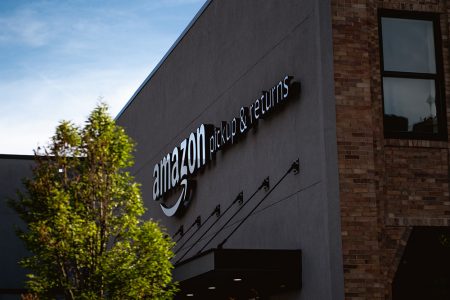 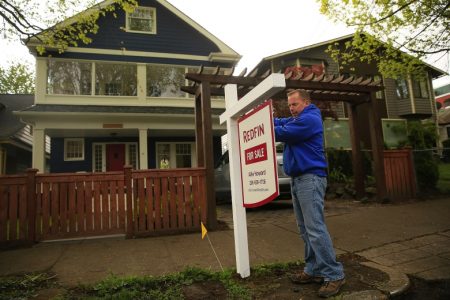 Homebuyers Pay Nearly a Quarter for More Walkable Homes, but That’s Less Than in the Past