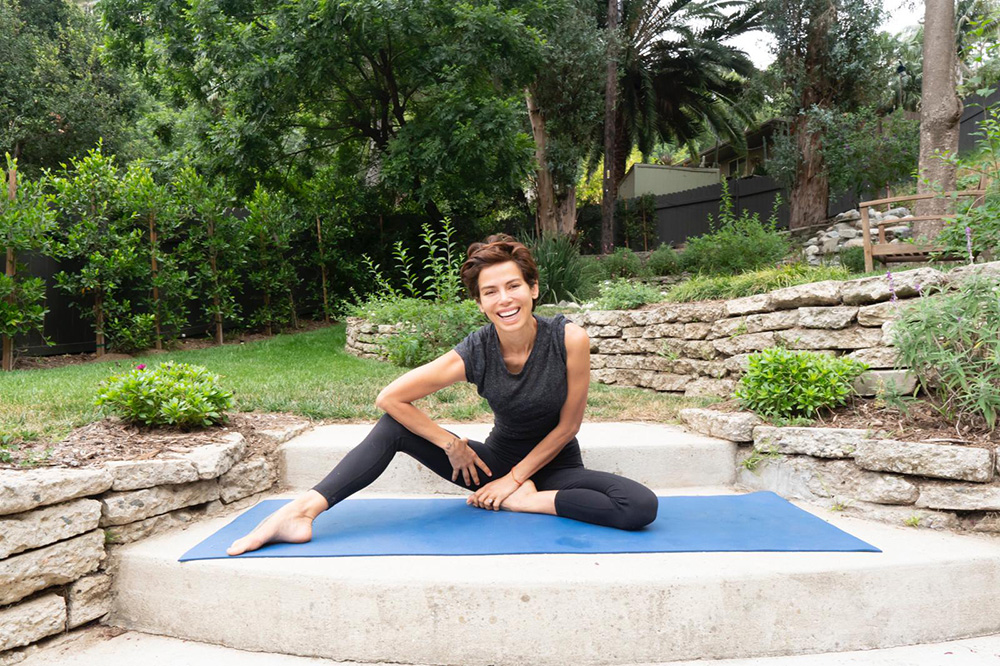 Although yoga was first introduced in the United States in 1863, the practice did not fully gain popularity until the 1930s. It became even more relevant during the Covid-19 pandemic, as people across the world aimed to deal with the extreme stress and anxiety of the past two years. According to research by Finances Online, the global yoga market size is expected to reach 66.2 billion U.S. dollars by 2027, with an expected compound annual growth rate of 9.6 percent from 2021 to 2027.

Yoga is unique in that it has the ability to merge the fitness, health and wellness industries together, along with the mental health industry. All of these are multi-billion-dollar markets, which means yoga will likely be a constant in popular American culture for generations to come. With its ability to improve overall health through cardiovascular fitness, flexibility, balance and overall quality of life, yoga can also reduce stress, anxiety and pain. Those who practice yoga are 20 percent more likely to have a positive image of their own physical and mental health — particularly a stronger sense of mental clarity, physical fitness, flexibility and strength, per Harvard Health Publishing.

As yoga continues to become more and more popular, yoga influencers are popping up on social media like never before. Despite winning yoga influencer of the year three years in a row, Dr. Ari Beers found that impacting others to live a more balanced lifestyle came naturally. Dr. Beers has a Ph.D. in integrated medicine, is a certified yoga and meditation instructor, is an Ayurvedic expert, and founded Anahata Conscious Living.

After losing her mother, Dr. Beers quit her job as a model and began focusing on medicine, healing and spirituality. She traveled all over the world and learned under many notable gurus, such as Dharma Mittra, Ram Dass, and others. During her two and a half years in India, Dr. Beers discovered the word “Anahata” during an early morning meditation session. The word means “heart” in Sanskrit — an ancient Indo-European language of India — and Dr. Beers immediately knew this word meant more to her. It motivated her to create her brand that encourages others to live more consciously while following their heart.

Now, 12 years later, Dr. Beers has helped thousands of people transform their lives, certified hundreds of yoga instructors, and helps anyone she can develop their personal yoga practice to enhance their mind, body and soul. Dr. Beers pulls from Kundalini, Tantric and Hatha yoga, Shamanic breathwork, and her own experiences to help those who may struggle with anxiety, depression or trauma.

Although the internet and social media can have a positive impact on yoga instructors, Dr. Beers is much more focused on simply helping others and transforming lives rather than commodifying an ancient practice that is very dear to her. Dr. Beers includes aspects of western medicine in her practice, but is sure to do so without compromising her beliefs or values.

Dr. Beers leads a women’s empowerment retreat once a year, which has won the award for best women’s retreat in both 2018 and 2019. The retreat entails bringing a group of women together to enhance their lives through support and understanding how to overcome negative patterns by connecting with one another. In addition to the retreat, Dr. Beers also provides training that will be going back to an in-person model in beautiful Bali after her final virtual training on March 21.