The arts are playing a major part in the preservation of the history of Emancipation Park in Houston’s historic Third Ward. A team of artists, led by Reginald C. Adams, have been working for the past four months to design and produce four boldly colored tile mosaic sculptures which honor the historical legacies of four of the original founders of Emancipation Park, including Rev. John “Henry” Jack Yates; Richard Brock; Richard Allen; and Rev. David Elias Dibble.

Emancipation Park established in 1919, is one of the oldest public parks in Texas and is located at 3018 Emancipation Ave, Houston, TX 77004. Anchored on each of the four corners of the park stand four 12-foot-tall monuments that host brilliantly colored glass tile mosaic murals that depict symbols, iconography, and portraits of each of the four founders. More than 100 community volunteers, consisting of middle school students, community leaders, and Third Ward residents, worked alongside the team of artists for the past four months to create the mosaic sculptures. During a series of community engagement workshops including more than 3,850 labor hours, the artists and volunteers laid over 806,400 pieces of glass mosaic tiles to cover 2,800 square feet of surface area for the mosaic murals.

“The historic Third Ward community is undergoing significant revitalization and in some cases gentrification, so it’s an honor to see our artwork play such a significant role in documenting the history of the neighborhood through these sculptures,” said Adams. Accompanying the mosaic artwork are biographical text panels that highlight the history and backgrounds of each of the original founders. The project is scheduled for dedication in April 2020.

The public art project is funded by the OST/Almeda Corridor Redevelopment Authority and the Emancipation Park Conservancy.

Reginald C. Adams LLC is a Public Art & Design firm based in Houston, Texas. RCA studio is world-renowned for award-winning tile mosaic murals, sculptures, and art installations which are strategically located in historic and underserved communities across the U.S. What makes RCA’s artwork most unique is the process of engaging the public in the design, creation, and celebration of the work. 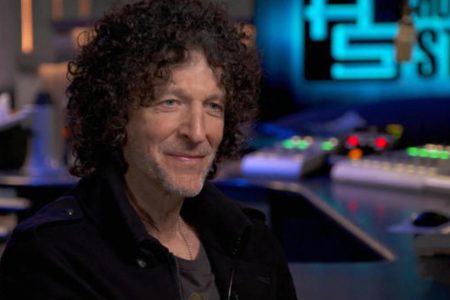 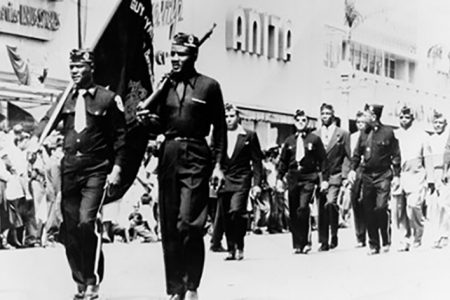 Giving Voice to Black History in the Inland Empire 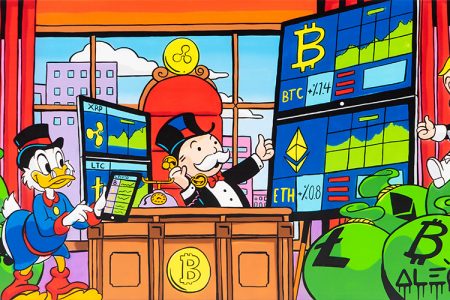