Home / Business and Money / Homebuyers Pay Nearly a Quarter for More Walkable Homes, but That’s Less Than in the Past

In U.S. cities, homes within walking distance of schools, shopping, parks, and other urban amenities sell for an average of 23.5%, or $77,668, more than comparable properties that are car-dependent, according to a new report from Redfin.

To determine how much walkability is worth when buying or selling a house, Redfin looked at sale prices and Walk Score® rankings for nearly 1 million homes sold last year across 16 major U.S. metropolitan areas and two Canadian cities.

About a quarter of active Redfin listings are considered walkable, or have a Walk Score ranking of 50 to 100, although only about 4% are a walker’s paradise, or have a Walk Score of 90 and above. While house hunters are willing to spend more for walkability, the premium they’ve paid for properties in this category has slipped 2.3% since the last time Redfin conducted this report, in 2016, when such homes in the U.S. sold for 25.8% more than car-dependent ones.

Home-sale prices have been rising faster in car-dependent areas than in walkable places since September 2018, according to a 2019 Redfin report. Prices in car-dependent neighborhoods climbed 4.3% year over year in July to a median of $312,100, compared with a 2.3% annual increase in walkable locations, the data showed.

The results for this report differed by metro area. In Boston, walkability increased the value of a home by 29%, or $140,724, the highest premium in dollar terms of all of the U.S. regions we analyzed.

“Boston is very flat, and one of the most walkable cities around. Parking can be difficult, so people often prefer to live near public transportation. We’ve had standalone parking spots sell for six figures in some neighborhoods,” said Redfin Boston team manager April Itano. “Our public transportation is great compared to other cities, and it’s pretty easy to get by without a vehicle if you live downtown. We also have a relatively high percentage of residents who prefer to work and live in the city over the suburbs.”

In Oakland, however, walkable homes sold for 1.3% less, or $9,477, than car-dependent homes. The benefits of walkability have also changed over time. In 2016, Atlanta garnered the highest walkability premium—38%—of any metro area. In 2019, it boasted a 30.2% premium. That’s still the highest of all areas Redfin analyzed in percentage terms, but it also marks the largest premium drop. Meanwhile, Tampa saw the biggest boost, with an increase of 6.3% since 2016.

Here are the 2019 price premiums for walkable homes, broken down by region: 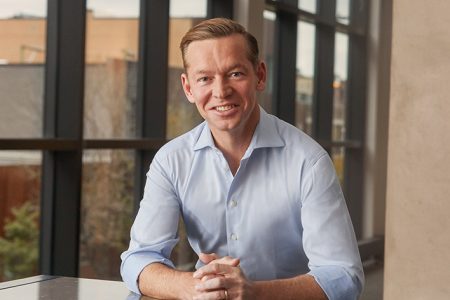 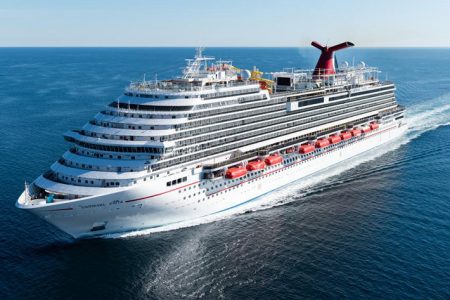