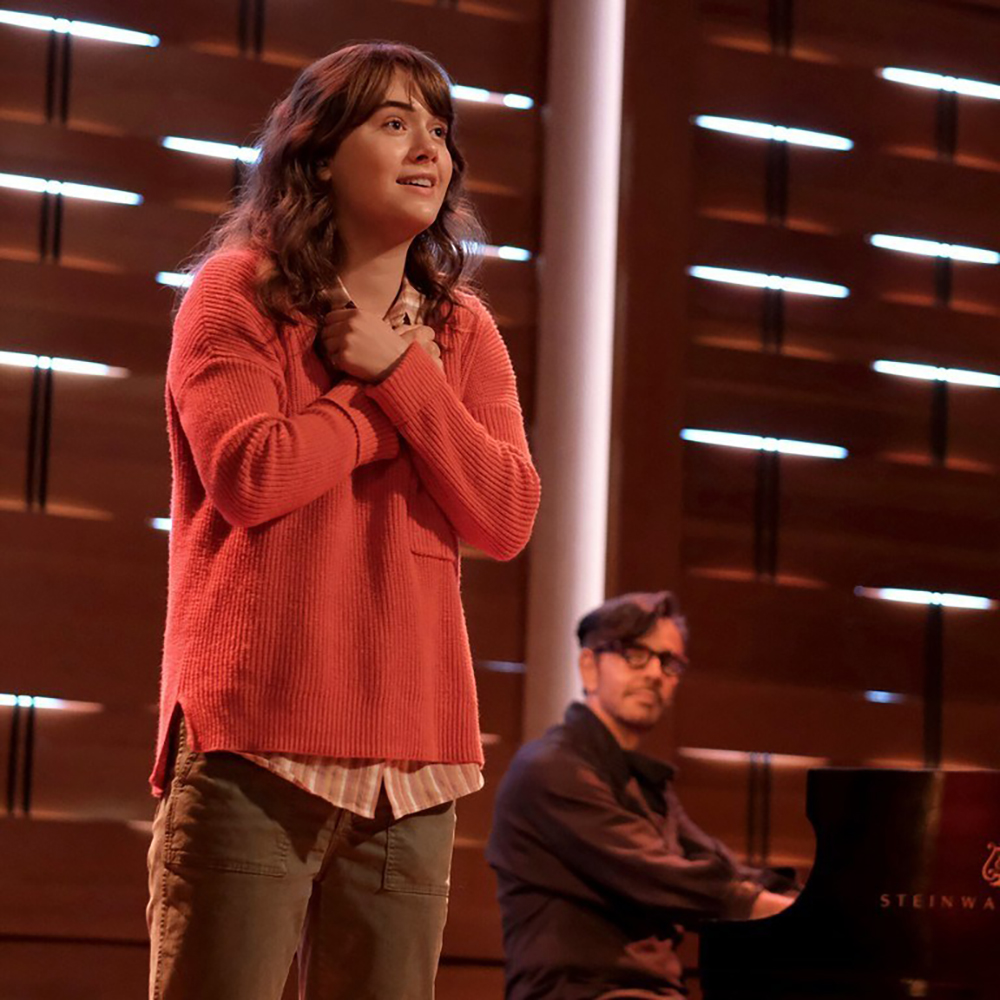 The awards were presented Wednesday, November 17, 2021 at 5:30pm (PST). The HMMAs honors composers, songwriters, music supervisors and filmmakers for their work in music for film, television, and videogames.

Hollywood Music in Media Awards™ (HMMA) is the premier awards organization to honor original music (Song and Score) in all visual media from around the globe. The HMMA nominations have historically been representative of the nominees and winners of the Golden Globes, Oscars, Grammys and Emmys that occur months later. The Hollywood Music in Media Awards will feature music performances, celebrity presenters, tributes to music industry icons, awards for composers, songwriters and artists and the new category, Outstanding Onscreen Performance in a Film. The new category recognized an outstanding song (original or pre-existing performance). This award will be presented to the performer on screen.

Past HMMA winners who then won Oscars include Trent Reznor, Atticus Ross & Jon Batiste for SOUL, Hildur Guðnadóttir for JOKER, Ludwig Goransson for BLACK PANTHER, Alexandre Desplat for SHAPE OF WATER, songs from JUDAS & THE BLACK MESSIAH, LA LA LAND, A STAR IS BORN and more. The HMMA voters consist of select journalists, Oscar, Grammy, Golden Globe and Emmy voters. For a list of winners and nominees in all categories, click here.