In an event rich with inspiration and tradition, Holland America Line held a dedication ceremony for Nieuw Statendam Saturday, Feb. 2, 2019, at Port Everglades in Fort Lauderdale, Florida. Oprah Winfrey — philanthropist, film star, TV icon, founder and editorial director of O, The Oprah Magazine — officially named the ship in a ceremony on board in the ship’s World Stage.

“We are deeply honored to have Oprah Winfrey serve as the godmother of our newest ship in a celebration of our shared belief that travel has the power to open minds, build connections and inspire shared humanity across cultures and people,” said Orlando Ashford, Holland America Line’s president. “Oprah’s magnetic energy and astounding ability to inspire others is admired around the world, and today was the perfect culmination of a memorable few days together on Nieuw Statendam and our ongoing partnership with O, The Oprah Magazine.”

Nieuw Statendam’s dedication ceremony followed the three-day Girls’ Getaway cruise to the Caribbean that celebrated the power of female relationships. Gayle King, editor-at-large of O, The Oprah Magazine and Winfrey’s best friend, joined her on the cruise, along with several other senior editors from the magazine.

During the ceremony, Ashford highlighted the connection between Nieuw Statendam, the legacy of the ship’s name and the stories of life-changing travel experiences for the officers and crew, travel professionals and guests, saying: “Nieuw Statendam represents our highest aspirations for connection and understanding in our world. She is a vessel for exploration and adventure across countries, languages, cultures and peoples, and — we hope — a source of joy for our guests for many years to come.”

Winfrey reflected on the Girls’ Getaway cruise that had just concluded, saying “It’s been an incredible experience to see people from across the world come together with one mind and celebrate themselves, honor themselves and honor each other. Everybody gathered, made friends and connected to people they didn’t know because they felt like they had met themselves on some level. I have never seen anything like it.” She then officially dedicated the ship as its godmother with the traditional statement, “I name this ship Nieuw Statendam. May God bless her and all who sail on her.” The ceremony concluded when Winfrey triggered the release of the traditional bottle of Champagne that broke against the ship’s bow.

Following the ceremony, a Gala Dinner was held on board. During the evening celebration, guests were invited to participate in a maritime tradition of pouring Champagne over the ship’s bell as a blessing. This ceremony was a recreation of the bell ceremony on Holland America Line’s s.s. Statendam IV on January 23, 1957, when a then-18-year-old Dutch Crown Princess Beatrix poured Champagne over the bell to officially dedicate that new ship as it sailed in the North Sea. Nieuw Statendam is the sixth ship in the company’s history to bear the name. 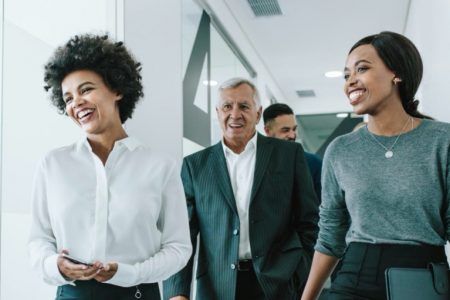 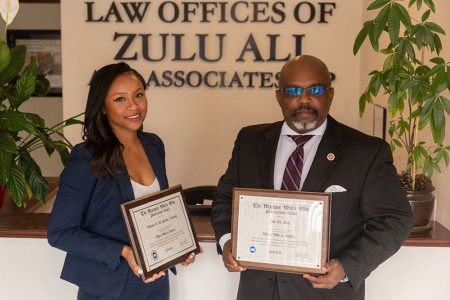 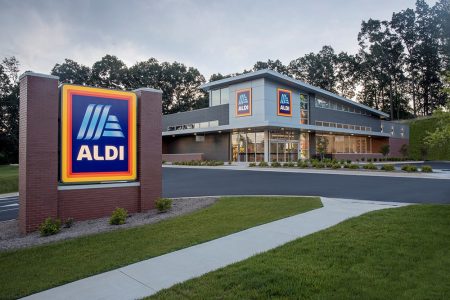