Today, H&M launched its “H&M Loves NY” campaign across New York City, sending a message of appreciation to both their customers and the city itself. With the retailer opening four new locations in New York City in 2019, including their highly anticipated Hudson Yards flagship in March, the campaign aims to celebrate the U.S. home of the retailer since its first store opened there 19 years ago.

The campaign soft launched on Valentine’s Day with a love letter to New Yorkers that appeared on the brand’s Times Square and Fifth Avenue flagship screens, social media and a dedicated email to all the brand’s New York City fans. H&M’s new campaign features New Yorkers, including H&M employees, of all different backgrounds, professions, ages and personal styles. The campaign aims to show the love between the brand and the people of New York. Those in the campaign were asked to reflect on when they first became a New Yorker, their answers showing that no matter if you were born here or arrived today, everyone has a special moment when they truly feel like they are a part of this city. This is also true of the brand, which made New York City its home 19 years ago with its first U.S. location on Fifth Avenue. Since then, H&M has expanded to many other locations in the city, and even made its iconic logo a part of the city skyline in 2013. 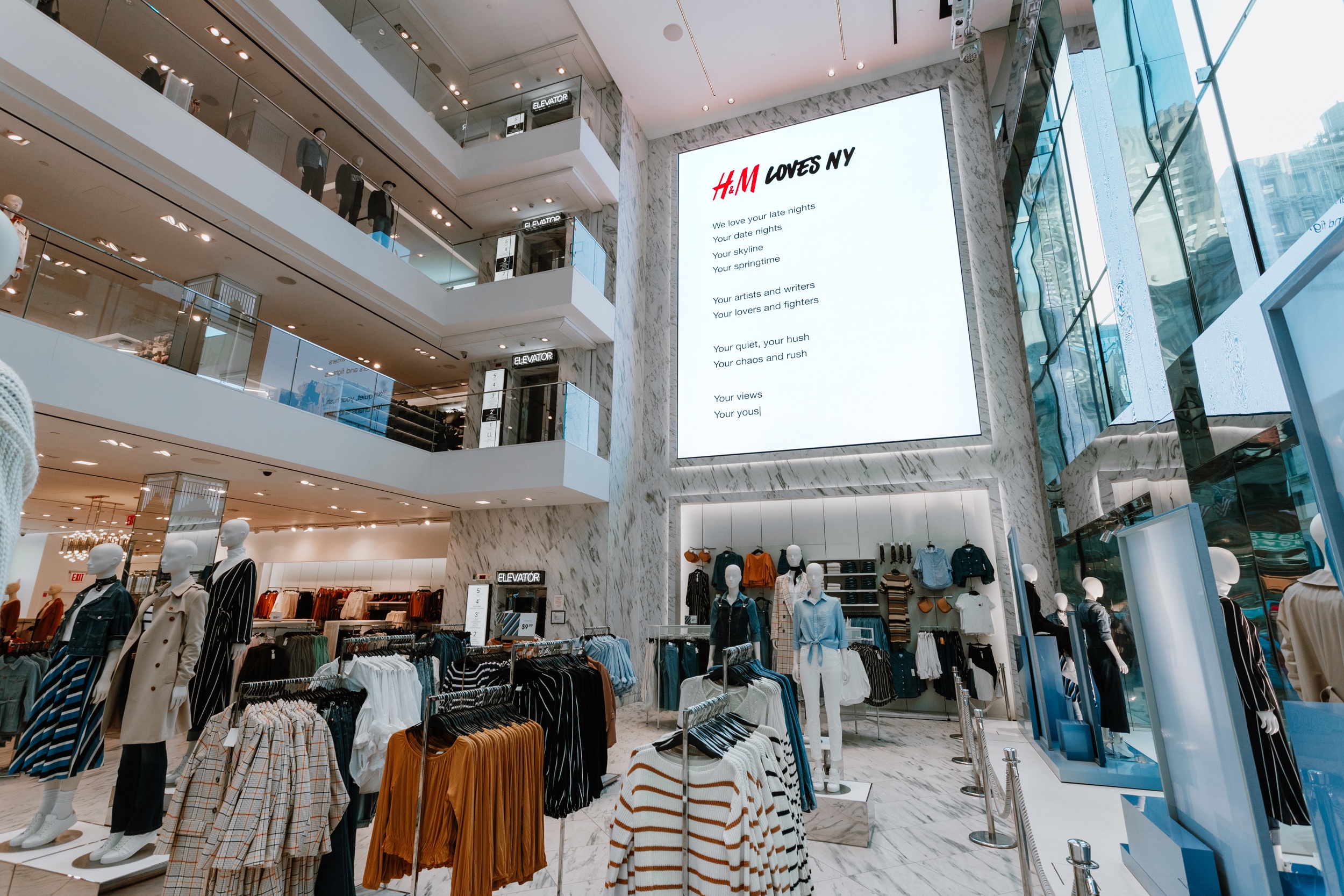 “We are thrilled to be able to celebrate the love we have for the city of New York and our friends and neighbors here,” said President of H&M, North America, Martino Pessina. “The four new locations opening in the city this year, including our newest flagship at Hudson Yards, shows our commitment not only to New York City, but to the future of the brand.” 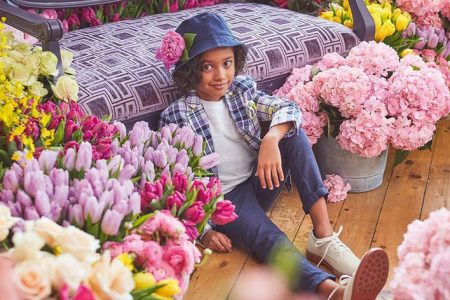 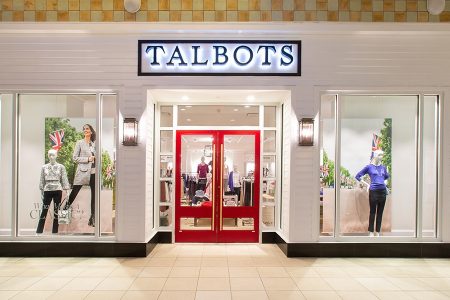 Talbots Donates to Hospital Heroes on the Frontlines 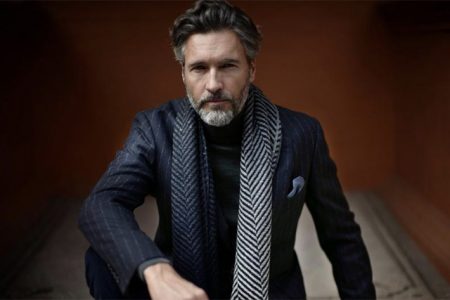