A landmark agreement between the Texas Attorney General’s office and a group of Texas counties and cities impacted by the country’s opioid epidemic paves the way for future settlement money to be directed to rural communities battling the crisis, lawyers with Tyler-based Martin Walker said Friday.

“This agreement is historic in that combining efforts with the Texas Attorney General’s office strengthens our position immensely and gives us one united and powerful voice,” said Martin Walker attorney Reid Martin. “But it also allows us to learn the lessons of settlements past. After the Big Tobacco settlement in the 1990s, we saw that many of the funds never made it to those who needed it most. This agreement will prevent that from happening. We know that the money will go to fund opioid addiction treatment, help impacted communities, and ultimately save lives.”

The Martin Walker legal team represents 29 counties in opioid litigation in Texas, most in the east and northeast Texas.

Under the agreement announced by Texas Attorney General Ken Paxton, state and county representatives will be included in all negotiations currently underway with opioid drug distributors and manufacturers. In the event of a settlement, the agreement creates an allocation structure that guarantees state and local governments will each receive a 15 percent share of the funds. The remaining 70 percent will be administered by the Texas Opioid Council to be dispersed to treatment programs operated by 20 regional health care partnerships across Texas.

“This agreement is the result of years of hard work, and we are proud to see that our own Smith County has held a leadership role in the negotiations,” said Martin Walker attorney Jack Walker. “This agreement ensures that Tyler’s medical facilities, which serve all of East Texas, will get the funds they need to help in the fight against opioid addiction.”

Statement by U.S. Conference of Mayors on Nationwide Protests 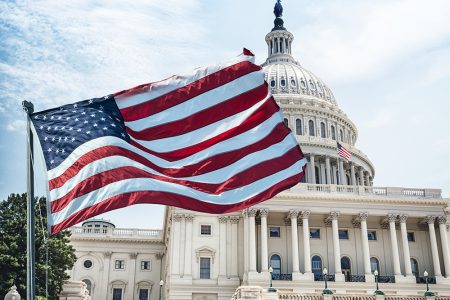 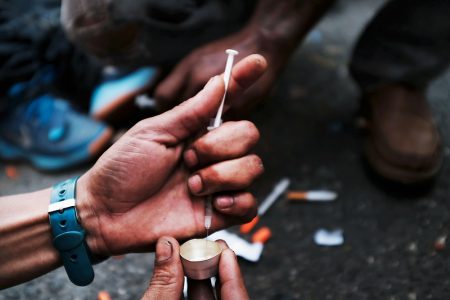 To End the Opioid Crisis, AACC Emphasizes That Clinical Laboratories, Healthcare Providers, and Federal Agencies Must Work Together 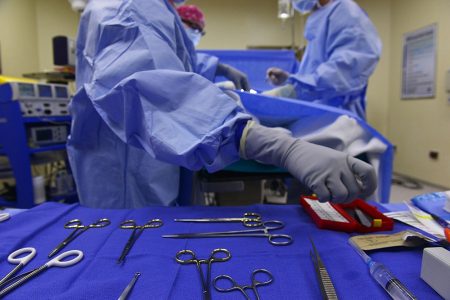