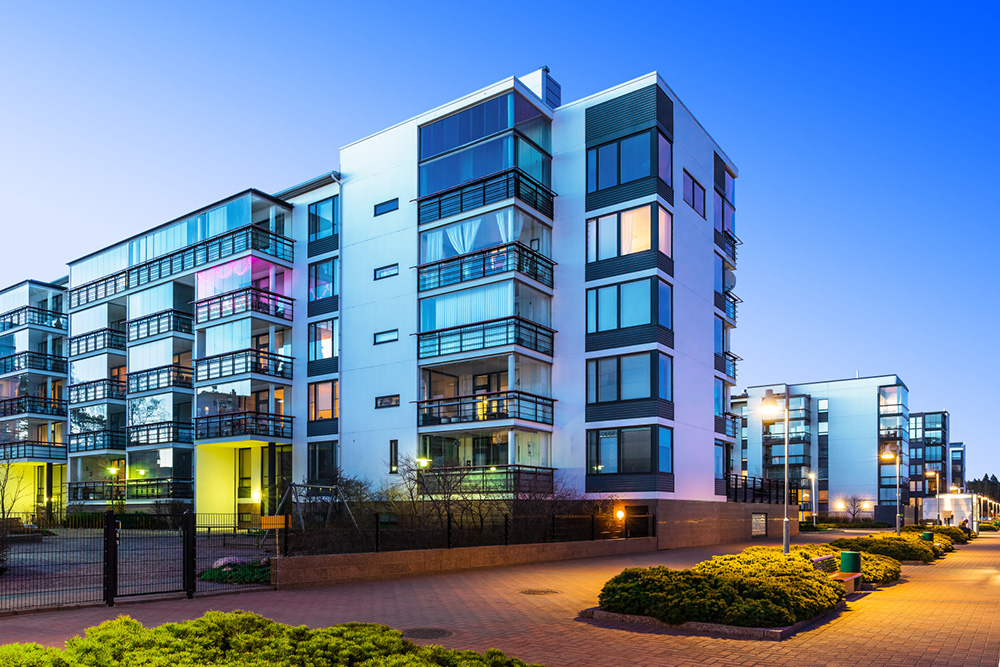 Home shoppers are facing a one-two punch this spring: Quickly rising mortgage rates are compounding affordability challenges that have been brought on by record home value growth. The cost of a 30-year mortgage on the typical U.S. home is now 19.5% higher than it was just three months ago, according to the March Zillow Real Estate Market Report. Despite this, the pace and volume of sales picked up in March, showing the depth of the pool of home buyers willing and able to meet current asking prices.

The typical U.S. home is worth 20.6% more than it was a year ago, the 12th straight month in which a new record for annual home value growth has been set. Mortgage rates, which were below 3% a year ago, entered March at 3.51% and rose as high as 4.54% during the month. Combined, rising home values and mortgage rates have pushed the monthly payment on the typical U.S. home 38% higher than it would have been a year ago, assuming a 30-year mortgage with a 20% down payment.

“Higher mortgage rates were anticipated this year, but the speed of their rise has been breathtaking,” said Jeff Tucker, Zillow senior economist. “Record low mortgage rates had been an affordability lifeline during the pandemic, keeping monthly payments in check even while prices climbed quickly. March was the biggest test yet of whether enough buyers can meet the new asking prices to keep home values growing at a record pace, and the answer was ‘So far, yes.’ There will be a point when the cost of buying a home deters enough buyers to bring price growth back down to Earth, but for now, there is plenty of fuel in the tank as home shopping season kicks into gear.”

One bright spot for home shoppers is that the long-awaited seasonal inventory boost finally came in March. After six consecutive months of dwindling inventory — a streak that lasted longer into the year than is typical — 11.6% more homes were available in March than in February, the largest one-month jump in Zillow’s records.

Still, inventory is 22.5% lower than it was a year ago, and the roughly 754,000 homes that were on the market in March represent a figure lower than in any month on record before January 2022. The number of newly listed homes in March jumped 35.8% from February to about 386,000, but that remains 8.5% lower than last March’s pace of new listings.

Buyers proved they remain ready to gobble up any inventory that comes their way. Newly pending sales rose 11.6% in March from February — the exact same increase as inventory — demonstrating that demand is still outstripping supply, even with higher mortgage rates. The speed of sales also picked up in March, accelerating to nine days for the typical sale, down from 11 in February.

Zillow’s home value forecast now calls for 14.9% growth through March 2023, down from a year-ahead forecast of 16.5% growth made in February. Zillow’s existing home sales forecast has been lowered as well, to 6.09 million sales in 2022, which would mark a slight decline of 0.5% from 2021. Affordability headwinds — led by sharp mortgage rate increases — have strengthened faster than expected, but these figures still represent a remarkably competitive housing market in the coming year. Annual home value growth of 14.9% would have been the highest ever recorded by Zillow before June 2021, and 6.09 million existing home sales would mark the second-best calendar year total since 2006.

Rents may have hit a turning point. The typical U.S. rent grew 16.8% year over year to $1,904. That’s down from 17.2% annual growth in February, marking the first slowdown in annual rent growth since February 2021. The rapid rise in rent prices over the past year has stretched affordability in much of the country and made it harder for potential first-time buyers to save for a down payment.