Home / Business and Money / Half of Employed Adults in the U.S. Likely to Job Hunt Next Year

Workers assemble Volkswagen at a plant in Tennessee. © Erik Schelzig

Nearly half of employed adults in the U.S. (48%) are likely to look for a new job in the next year, according to the results of the latest American Staffing Association Workforce Monitor® survey conducted online by The Harris Poll.

Employed individuals are open not only to search for a new job but also to transition to a different career. Four in 10 working adults (38%) say they are likely to change careers (e.g., switch to a new industry or field, or a different position or role) within the next year, as do one in two Millennials (51%) and one in three members of Gen X (34%).

Many do not believe that landing their ideal job is a future possibility, as four in 10 working adults (44%) are worried they will never find the perfect job for them. Opinions differ based on employee occupation. Notably, half of those working in the office–administrative (51%), industrial (48%), and professional–managerial (47%) industry sectors lack confidence that they will ever find their ideal job, while one in four in health care (39%) and one in three in the engineering, IT, and scientific sector (32%) share this concern. And seven in 10 students (69%) also worry about finding the right job.

“The U.S. is immersed in the tightest labor market in modern history with millions of unfilled openings across geographies and industries,” said Richard Wahlquist, ASA president and chief executive officer. “It’s a job seeker’s market—a reality lost on many people who, as the ASA Workforce Monitor shows, sadly lack optimism about their prospects of finding a perfect position.”

To learn more about the ASA Workforce Monitor, visit americanstaffing.net/workforcemonitor. You can also follow ASA research on Twitter.

The Harris Poll conducted the survey online within the U.S. on behalf of ASA, Aug. 27–29, 2019, among a total of 2,022 U.S. adults age 18 and older, of whom 1,111 are employed full-time or part-time, or self-employed. Results were weighted on age, gender, education, race/ethnicity, household income, and geographic region where necessary to bring them into line with their actual proportions in the U.S. population. In addition, the data were adjusted for differences between the online and offline populations. 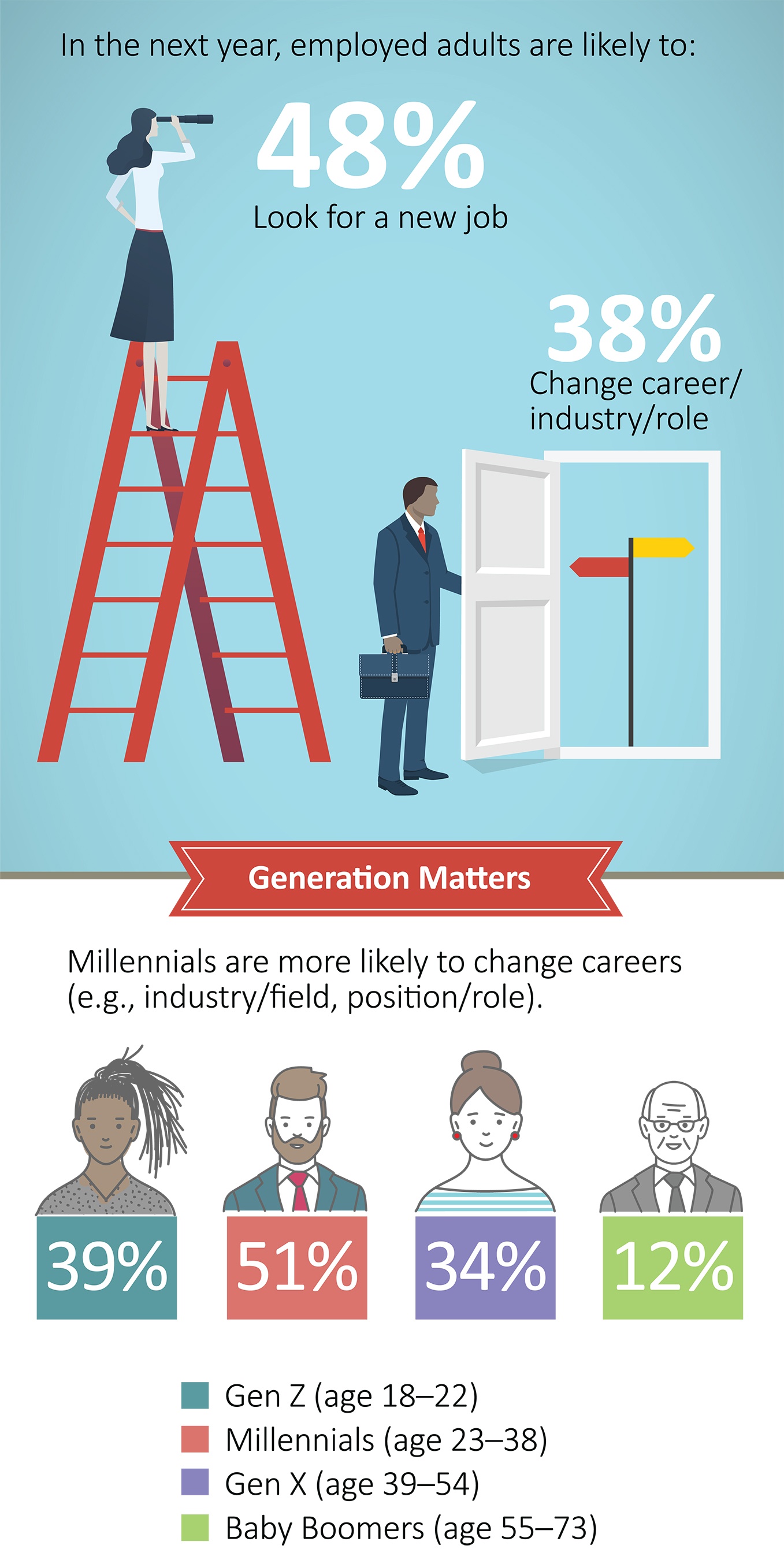 Secret to a #bestlife Holiday Season: Get Real About the Pressure to Overspend

Consumers are Approaching the Holiday Season Eager to Spend 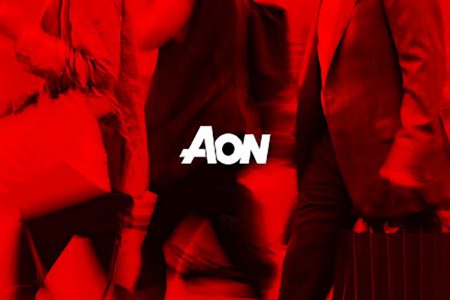 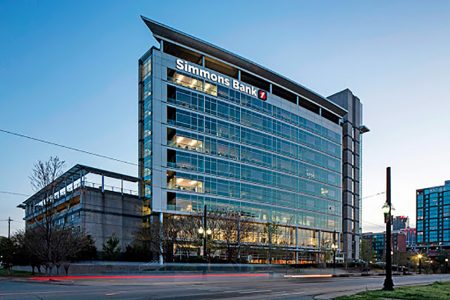 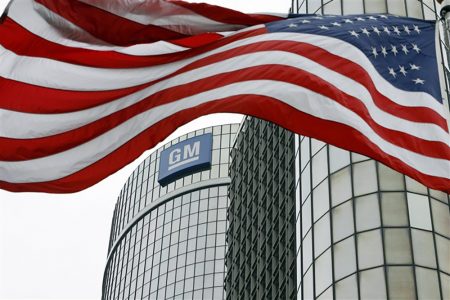