The bill will allow commercial blood banks to produce blood from community-sourced donor animals in much the same way as the human donor model, and eventually phase out the closed-colony production model for canines, which keeps the blood donor animals caged for the sole purpose of bleeding them for their products.

The bill will also bring transparency and oversight to animal blood banks in California. While these businesses provide veterinarians with products needed for transfusions, current state law limits the supply of these lifesaving products by preventing blood collection from community-sourced animals and prohibiting purchasing blood from out-of-state providers. Current law also leaves the public in the dark about how commercial blood banks operate due to outdated provisions which shields them from providing any information to the public on how their facilities operate and the treatment of the donor animals.

“After a three-year-long push, it’s good to see this bill finally make it across the finish line. Passing the “doggy donor bill” is a milestone for animal rights, and for animals awaiting blood transfusions,” stated Senator Scott Wilk (R-Santa Clarita). “California has lagged behind all other states in addressing the inhumane conditions of closed-colony animal blood banks, and it’s a testament to the hard work of the bill’s authors, the sponsor, and advocates of ‘man’s best friends’ who doggedly pursued an end to this practice once and for all.”

“We thank Governor Newsom for bringing California into the 21st century by modernizing this antiquated and barbaric, decades old law. We also thank the authors of the bill, Senator Wilk and Assemblymember Bloom, for making AB 1282 a priority for multiple legislative sessions and hanging in there until the finish line,” said Judie Mancuso, Founder and CEO of Social Compassion in Legislation, who spearheaded the legislative effort. “I won’t name names, but besides the two outcast legislators who voted against the bill and who are always opposed to what Californians care about, we are grateful to the 98% of the California state legislature that voted in favor of this compassionate and much needed law.”

AB 1282 will allow new community-blood banking businesses to come to market and opens the door for existing veterinarian facilities to augment their practice by offering these new services to the community. The bill will require veterinarians to supervise community blood banks, mandate testing for disease in all donors, and make records related to commercial blood banks available to the public.

“This has been a three-year animal welfare policy reform effort that has finally come to fruition. I am elated that we are now on the verge of replacing a long-standing inhumane practice with a model program that will ensure the safety and proper treatment of animal blood donors in California,” said Assemblymember Richard Bloom (D-Santa Monica).

“Until today, California was the only state where blood sold for veterinary transfusions was required to come from operations like Hemopet, where PETA found terrified dogs caged 23 hours a day,” said Ingrid Newkirk, President of People for the Ethical Treatment of Animals. “PETA thanks the legislature and the Governor for ensuring the end of these dismal warehouses and the arrival of community blood banks, where healthy dogs can make lifesaving donations and then go home to their loving families, as all dogs deserve.”

“Humane Society Veterinary Medical Association’s approximately 9000 members are proud of California’s lawmakers and gratified with the passage and signature of this bill,” said Dr. Paula Kislak, Partner at KM Veterinary Services and Board Member, Humane Society Veterinary Medical Association. “Allowing community-based dogs to donate blood instead of only dogs who have been confined in commercial kennels is the humane and ethical approach. There is no legitimate veterinary medical reason to compromise the welfare of California’s dogs by long-term confinement.” 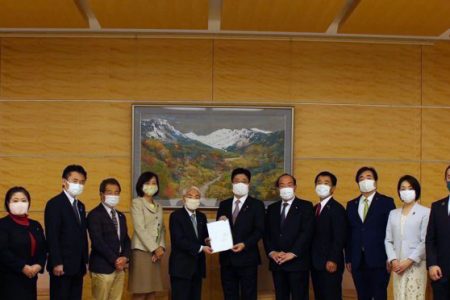 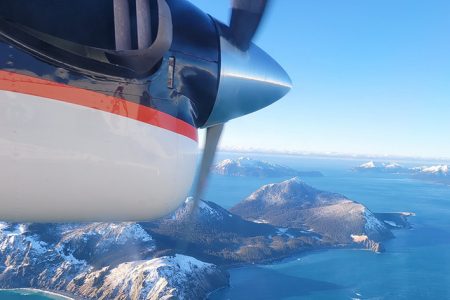 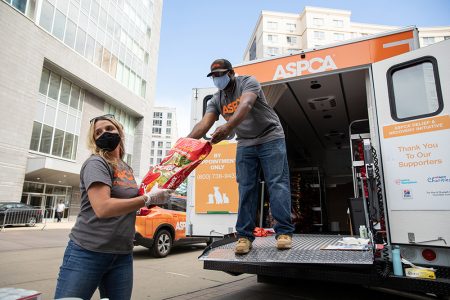 Number of Pets Living in Poverty With Their Owners Could Exceed 24.4 Million Due to COVID-19 Crisis