Governor Gavin Newsom has signed legislation that ensures Californians are not left without emergency air medical services when a state funding source sunsets in December. The Governor’s action will fund air ambulances by an additional six months, giving the Legislature and his office more time to work on a long-term funding source through the state budget process.

There are approximately 70 emergency air ambulance helicopters and airplanes, covering nearly 164,000 square miles and serving more than 39 million Californians in their time of need. The state’s most rural and vulnerable communities depend on this emergency medical resource to quickly transfer patients to urban centers where they can get urgent, life-sustaining care at neonatal centers and children’s hospitals, burn units, trauma centers, and cardiac and stroke centers.

“This legislation provides Californians the peace of mind that emergency air ambulances will not disappear from their communities come January,” said Christian Giller, president of the California Association of Air Medical Services (Cal-AAMS). “We look forward to continuing to work with Governor Newsom, Assembly Member Grayson and other members of the State Legislature in the coming months to ensure air ambulance services will continue to be there when Californians need them.”

Air ambulances are currently funded by a $4 fee on moving vehicle violations which was set to expire at the end of this year. Assembly Bill 651, authored by Asm. Tim Grayson (D-Concord) with bipartisan support from an additional 27 co-authors, ensures this funding source will continue for an additional six months past December. The new law also includes important consumer safeguards, including protecting patients from paying more than in-network costs for emergency air medical services.

“With AB 651 signed into law, we can now continue working together on a permanent funding source with confidence that air ambulances will still be operating and saving lives in our state,” said Assemblymember Grayson. “At a time when we need to be doing all we can to prepare our communities for emergency and disaster, we must ensure Californians have access to these vital services.”

Air ambulances also play a vital role in disaster and emergency response, such as during wildfires, earthquakes and other natural and human disasters. In last year’s Carr Fire in Redding, air ambulances quickly evacuated at-risk hospitals, including an entire neonatal unit where newborns and their mothers were receiving critical care.

“During disaster and life-or-death situations, emergency responders and firefighters rely on air ambulances to rapidly transport the critically injured, especially in hard-to-reach corners of the state,” said Jeff Meston, president of the California Fire Chiefs Association. “We thank Governor Newsom and Assembly Member Grayson for their leadership and ensuring air ambulances will continue to be an essential part of California’s emergency response system.” 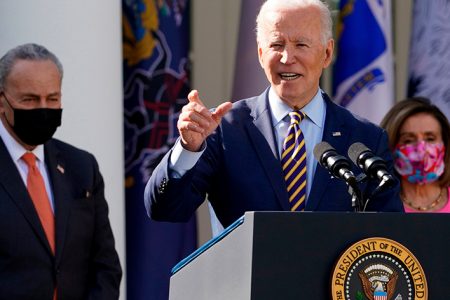 Biden Rights the Economic Ship, but Rough Waters Could Loom in the Distance 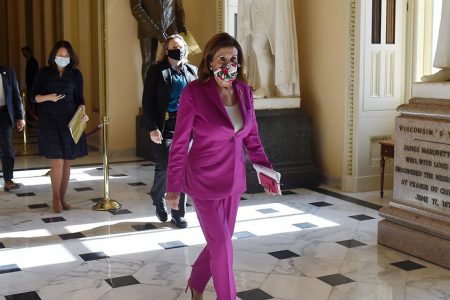 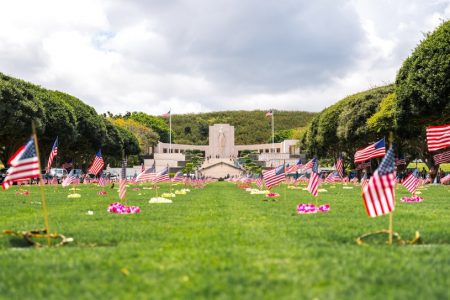