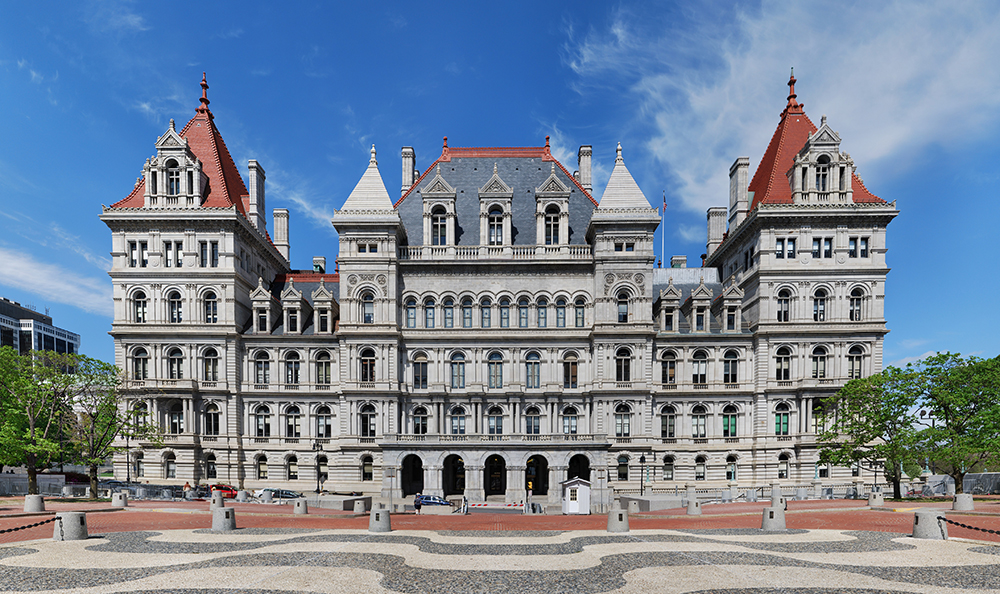 The Government Law Center (GLC) at Albany Law School has just released its latest explainer to help attorneys, politicians, and the public understand how joint investigating committees could help New York re-evaluate how it investigates, disciplines, and removes officials from state-wide office in the wake of the resignation of former Governor Andrew Cuomo.

“With little prospect of a public forum for the airing of the charges and [witness testimony] against Governor Cuomo, there may be limited ability for the public to assess the validity and the significance of the charges against the former governor. All we are likely to have are summary reports of how individual investigators viewed the evidence,” said author and Interim GLC Director Bennett Liebman in the explainer titled, “Let’s Not Waste the Cuomo Crisis.”

“[The lack of follow up investigations] is a total disservice to the fundamentals of good, responsive and responsible government,” Liebman said in the explainer. “[The now stopped investigation process] provides no remedy for improving the processes of handling legislative removals or impeachments of statewide officials. It also provides no mechanism for the airing and the conscientious examination of the potential charges against Governor Cuomo.”

Cuomo served as the 56th governor of New York from 2011 until his resignation in 2021 after a state-commissioned report concluded that during his time in office, he sexually harassed 11 women.

Liebman points out that there may still be a solution, “The state legislature in New York once regularly utilized specially empowered joint investigating committees with subpoena powers to investigate corruption both in government and in regulated industries. These special joint committees produced significant results and spurred reforms throughout government. These committees provided effective oversight and specific answers for the problems faced by state government.”

Example committees he cites include:

“Not only did these joint committees get substantive results, they achieved these results in a manner that was responsive to the public interest. Their hearings and proceedings were largely open to the public thus spurring transparency and permitting the public to have an informed look at the issues of the day. The proceedings were bipartisan allowing for a greater ability for all voices to have a role,” Liebman points out.

Liebman was a Special Deputy Counsel handling ethics matters, Freedom of Information Law questions, and many other issues when Mario Cuomo – Andrew Cuomo’s father – was elected governor in 1982. Beginning in 1988, Liebman served as a member of the New York State Racing and Wagering Board for more than a decade, including a term as its Acting Co-Chair. He concluded his government service in 2014 after three years as Deputy Secretary to the Governor for Gaming and Racing.

The explainer is the latest in a series from the GLC that concisely map out the law that applies to important questions of public policy. The GLC has also created explainers on the Voting Rights Act, political redistricting in New York state, immigration, aging, and policing policy.