U.S. federal government agencies and many major enterprises have made significant strides to thwart the spread of fake emails, a major cybersecurity attack vector. But many organizations remain susceptible because they’re still not using readily available open standards-based technologies that prevent these fakes from reaching end-user inboxes.

That’s the main conclusion of an exhaustively researched report released today by Valimail, the world’s only provider of fully automated email authentication. Valimail’s “Email Fraud Landscape, Q4 2018” indicates that the fight against fake email is advancing around the world — but email fraud remains a widespread and pernicious problem. In fact, the report notes, fake emails were a key driver in the 60 percent jump in business email compromise (BEC) losses in 2018 as reported by the FBI.

Email authentication standards need more adoption
“Fake emails — primarily email impersonation phishing attempts — continue to proliferate because, unfortunately, they work and are childishly easy to deploy. Executives, employees, and clients continue to click, send confidential information, share IP, and make bank transfers to the bad guys — all because of a lack of basic authentication,” said Alexander García-Tobar, CEO and co-founder of Valimail. “These attacks are absolutely preventable. We therefore applaud those organizations that have implemented email authentication based on open standards such as DMARC — which, when properly configured, can stop the most convincing fake emails dead in their tracks. We urge all domain owners and security leaders to adopt these standards and configure them correctly and completely, as quickly as possible, to ensure their own employees cannot be spoofed by cybercriminals.”

The Valimail report discovered several encouraging signs regarding the adoption of email authentication standards, including:

Email lacks built-in authentication provisions that can authenticate a legitimate sender’s identity. That makes it easy to ‘spoof’ the sender’s address. Without email authentication standards such as DMARC, malicious actors don’t need to compromise accounts to send emails that impersonate friends, coworkers, banks, government agencies and other trusted sources.

DMARC — properly configured — prevents fake emails from reaching inboxes
Popularly known as “spear phishing,” identity deception is used in at least 90 percent of all cyberattacks, according to several sources cited in the Valimail report. The sender uses a fake “from” address, a deceptive domain or a display name that usually impersonates someone else — even the email recipient. When DMARC is configured to quarantine or reject suspicious emails, anyone who attempts to send email “as” a DMARC-enforced domain will fail unless that sender has been authorized by the owner of that domain. In other words, the messages won’t reach the intended user inboxes.

California Students to Speak with NASA Astronaut Aboard Space Station 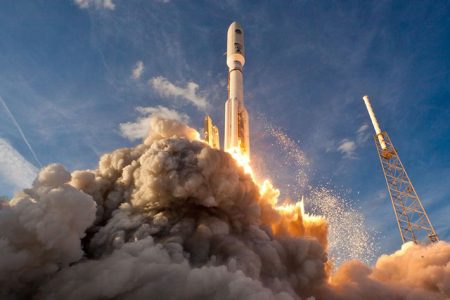 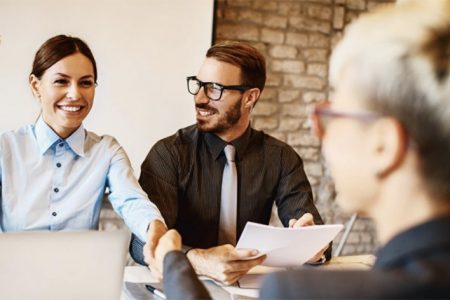 A Guide to TEFL Interview Preparation 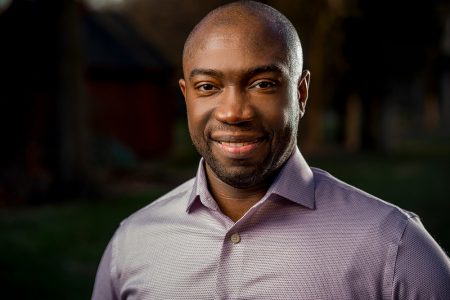